If US attacked, Japan ‘can watch on a Sony television’, Trump says in dig at WWII defense pact 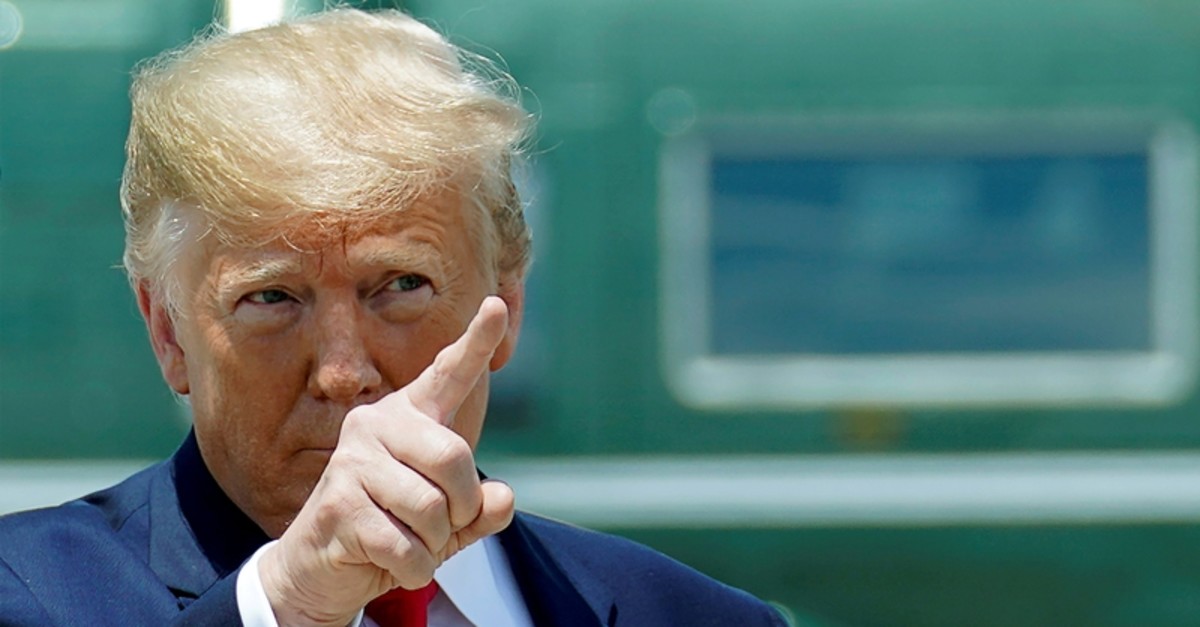 Trump on Wednesday aired a new complaint about Japan, Washington's closest ally in Asia, lamenting the U.S.' decades-old defense pact with the country as one-sided and unfair.

The U.S. president said the more than 60-years-old treaty was one-sided to the disadvantage of Washington as the Japanese military had no obligation to come to U.S. defense.

"If Japan is attacked, we will fight World War III. We will go in and protect them with our lives and with our treasure," he said, referring to the U.S.' guaranteed protection and aid to the east Asian country if it ever comes under attack.

"But if we're attacked, Japan doesn't have to help us. They can watch it on a Sony television," he told the Fox Business Network during a telephone interview.

His remarks came just hours before he headed to the country for the G-20 summit.

This isn't the first time Trump has bemoaned military agreements with Japan. According to Bloomberg, he recently spoke privately about withdrawing from the defense treaty with Japan as he is of the view that the post-WWII pact treated the U.S. unfairly.

However, Trump has not taken any steps in this regard and sources have said such a move is highly unlikely.

Trump's recent dig was a part of a wider policy of fixing what he says is a system rigged against the U.S. He is currently deeply engaged in his "America First" agenda that demands two-way agreements in foreign policy and international trade.

"Almost all countries in this world take tremendous advantage of the United States. It's unbelievable," he said in the lengthy interview.

Casting his eye over the wider landscape, Trump also lashed out at close partners Vietnam and Germany.

Vietnam is "even worse than China" when it comes to unfair trading practices, he said. Vietnam is the "single worst abuser."

He described Germany — part of the bedrock of the U.S. alliance with western Europe — as "delinquent" for not paying enough to NATO's budget.