At least 20 killed in tribal violence in Papua New Guinea 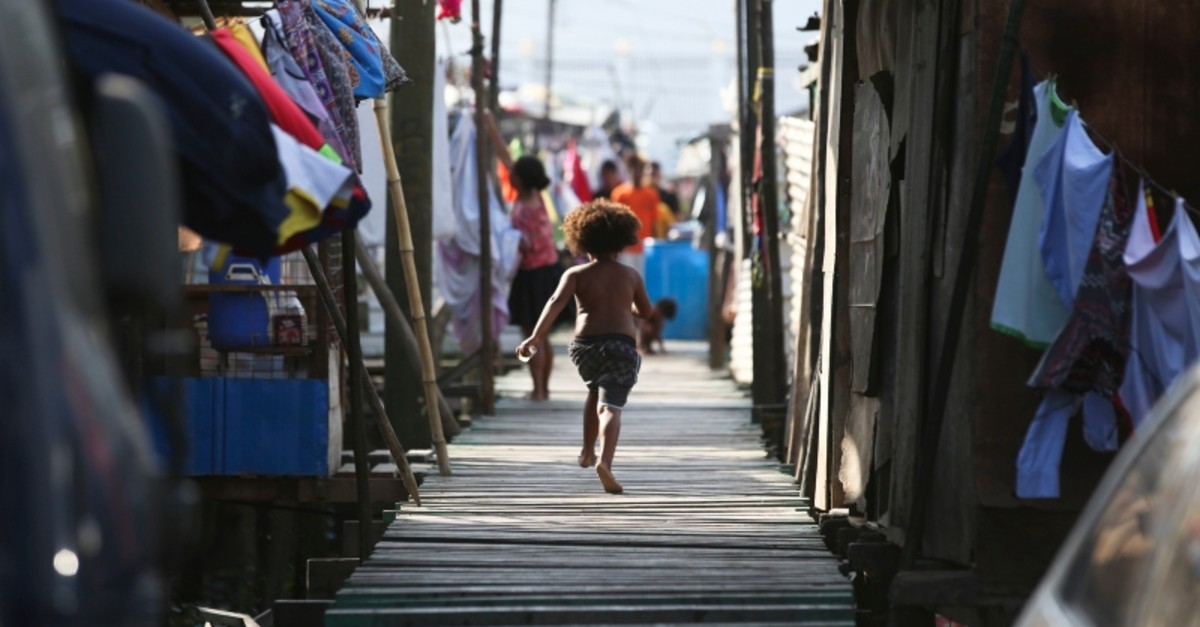 Papua New Guinea's prime minister said Wednesday that a shortage of police officers was to blame for recent tribal violence that killed more than 20 people, including women and children.

The latest round of violence occurred Monday, when 16 people, including women and children, died in the village of Karida, Gov. Philip Undialu of the remote highland province of Hela told Australian Broadcasting Corp. The killings were probably retaliation for an earlier attack that left around seven dead, he said.

Prime Minister James Marape said many of the victims lived in his electorate. "Today is one of the saddest days of my life," he said on social media on Wednesday.

Marape blamed a police shortage in Hela for the lawlessness.

"To all who have guns and kill and hide behind the mask of community, learn from what I will do to criminals who killed innocent people, I am not afraid to use strongest measures in law on you," he said, referring to the death penalty.

Hela official Rex Humbi said the latest violence was part of a tribal war that had been waged for more than 15 years.

"The people that got killed were innocent women and children," Humbi said. "The police do go and investigate. They have the authority, of course, but don't have the firepower" to bring the killers to justice.

The killers were possessed by Satan and "feed on the soul, or the spirits, of the innocents that have been lost," Humbi said.

The Post-Courier newspaper, based in the South Pacific island nation's capital, Port Moresby, reported that as many as 24 people had been killed in the villages of Karida and Peta since Saturday.

The victims' relatives retaliated with rifles the next day, killing 16-18 people in Karida, including pregnant women, he said.

"This is not a tribal fight where the opposing villagers face each other on field," Augwi told the newspaper. "This is a fight in guerrilla warfare, meaning they play hide-and-seek and ambush their enemies."

It was not immediately clear if any suspects had been arrested. Papua New Guinea Police spokesman Superintendent Dominic Kakas did not immediately respond to a request for comment on Wednesday.