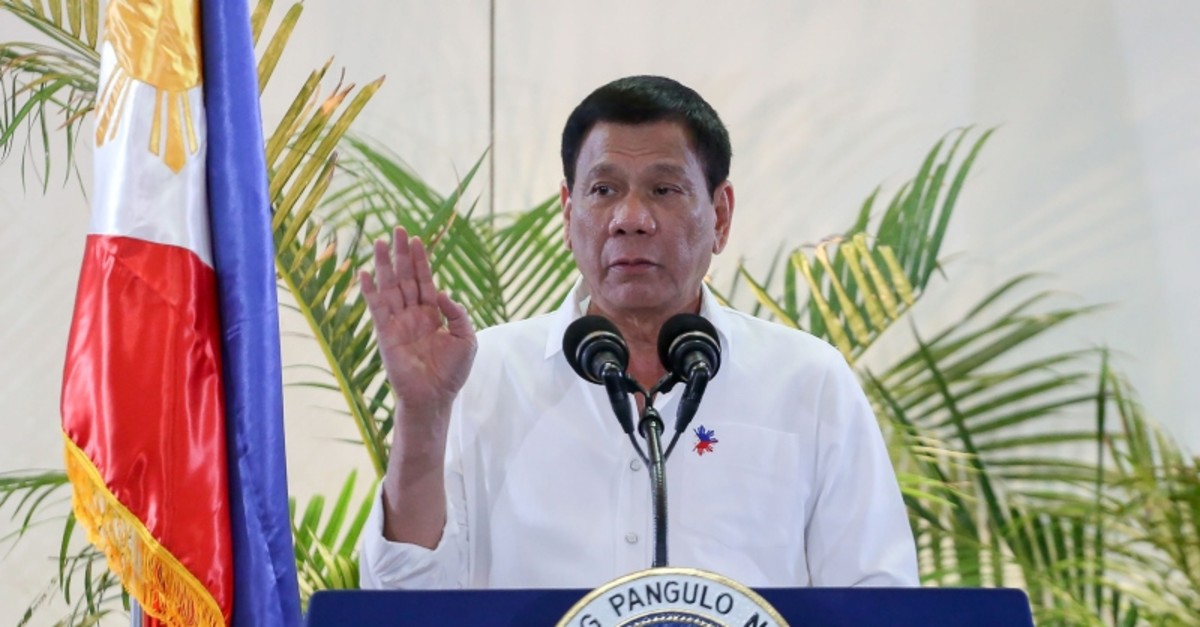 Philippine President Rodrigo Duterte on Friday lashed out at Iceland and other countries that supported a resolution by the United Nations Human Rights Council to investigate thousands of killings under his administration's crackdown on illegal drugs.

Duterte's three-year drug war has unleashed a surge of bloodshed in the Asian nation, with reports of nightly slayings of suspects by police and masked gunmen.

The U.N. Human Rights Council on Thursday narrowly passed a resolution spearheaded by Iceland which gives UN High Commissioner for Human Rights Michelle Bachelet a year to conduct a "comprehensive" international review of the campaign, a centerpiece of Duterte's presidency.

"These sons of whores cannot understand that we have a problem," Duterte said in a speech to corrections officers, in his first comments on the resolution.

"Iceland, what is Iceland's problem? Just ice. That's your problem. You have too much ice and there is no clear day or night there."

"So you can understand why there is no crime. There is no policeman either... These idiots, they don't understand the social, economic, political problems of the Philippines."

"I'm asking the human rights people. Is it wrong to say, 'If you destroy my country, I will kill you?' Is that a crime for a president, mayor or a governor to say that in public?" he said.

During its 41st session in Geneva, 18 of the 47 member states of the council voted in favor of a resolution filed by Iceland, which formally asked UN rights chief Michelle Bachelet to come up with a comprehensive report on the situation in the Philippines.

Fourteen countries opposed the resolution, which also urged the Philippine government to cooperate with the UN by facilitating country visits and "refraining from all acts of intimidation or retaliation," while 15 abstained.