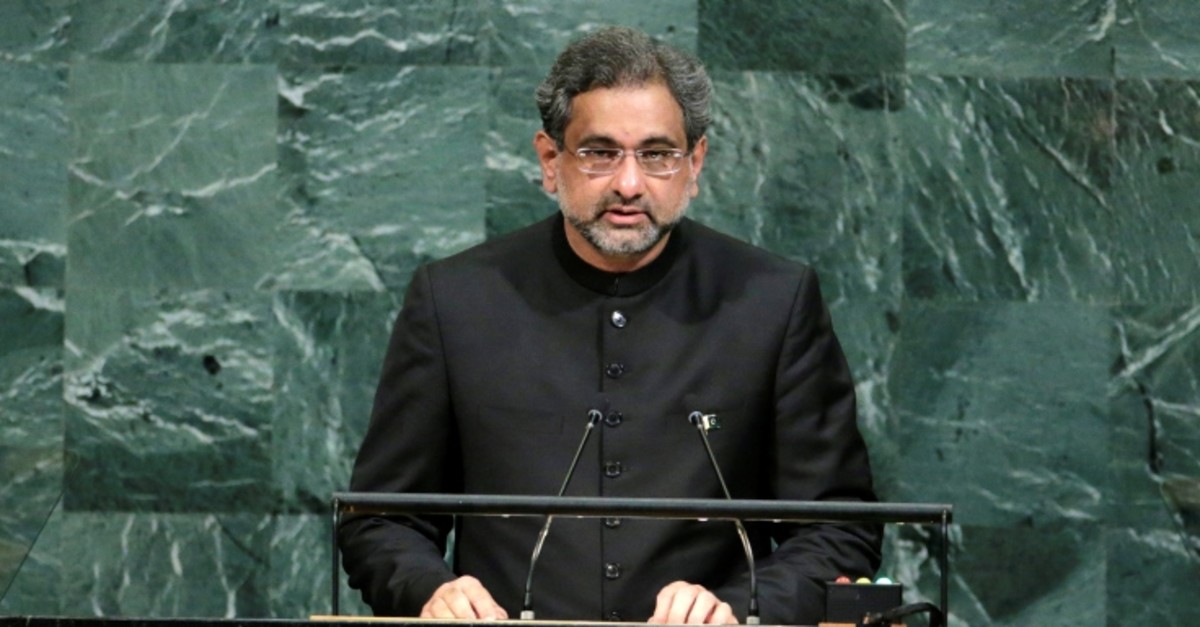 Abbasi served as premier for 10 months in 2017-18, after the Supreme Court disqualified Nawaz Sharif, a three-time prime minister and head of ruling Pakistan Muslim League (PML-N), from holding any official position.

Sleuths of the anti-corruption agency, the National Accountability Bureau (NAB) were seen taking Abbasi into custody, in northeastern city of Lahore.

A NAB spokesperson said that the former prime minister, was detained for his alleged involvement in a corruption scandal, involving import of LNG from Qatar, when he was energy minister, under Sharif from 2013 to 2017.

He said Abbasi had been asked to appear before the agency, to cooperate in the ongoing investigations, but he did not respect summons.

Abbasi has denied the charges. He charged the government of Prime Minister Imran Khan, of wrecking vengeance on opposition.

He is the second prime minister after Nawaz Sharif arrested on alleged corruption charges, during last one year.

Former President Asif Zardari is already in custody, for his alleged involvement in a money laundering case.

The move is widely seen as part of an ongoing wave of detentions of opposition leaders in the country.

Mariyum Aurungzeb, the spokesperson of PML-N, while confirming arrest of Abbasi, who is also senior vice-president of the party, criticized the government.

President of the PML-N described the arrest as political victimization.

Established in 2000 by former military ruler, Gen Pervez Musharraf, the NAB has often been accused of targeting anti-government politicians.

Over a dozen leaders, some of them from the ruling Pakistan Tehreek-e-Insaf (PTI) and its allies are also facing investigations in different cases of corruption and misuse of authority.

The NAB chairman Javed Iqbal, a former Supreme Court judge, was also involved in an alleged controversy a few months ago, when a local TV channel aired a purported indecent telephonic conversation between him and the wife of an accused facing trial in his court.