Huawei sales up 23% in first half of 2019 US blacklisting 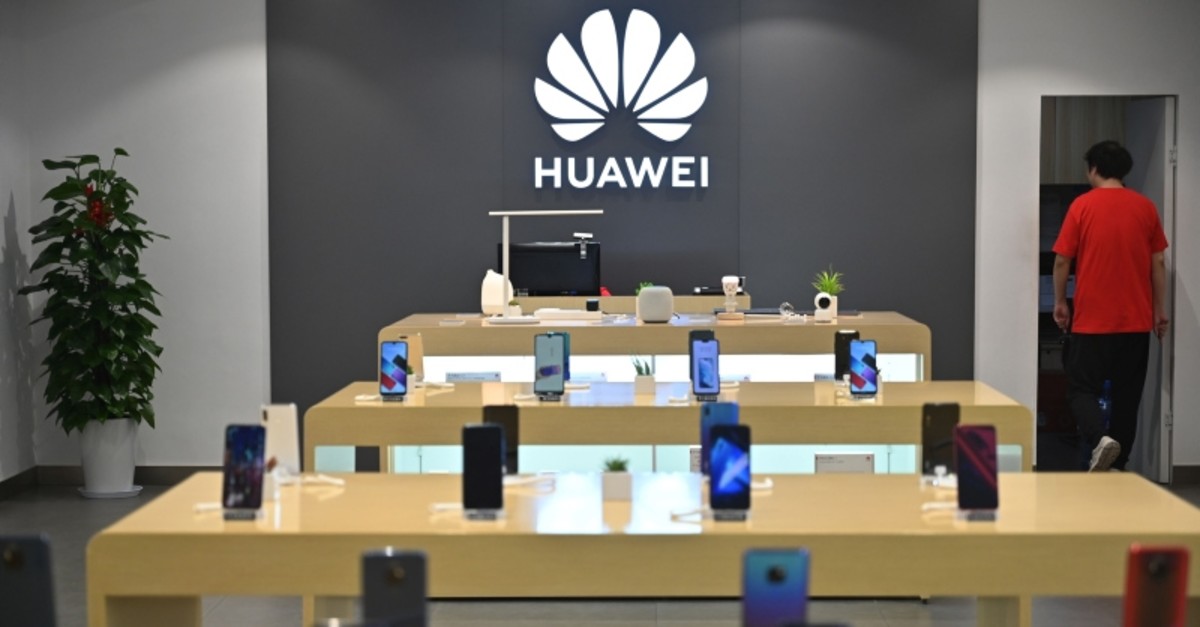 China's Huawei said on Tuesday revenue in the first half of the year grew 23.2% - faster than a year ago - despite an intense U.S. campaign against it that ultimately became a trade ban from mid-May.

Unlisted Huawei, which only started disclosing quarterly results this year, said revenue in the first half rose to 401.3 billion yuan ($58.28 billion) from 325.7 billion a year ago, with smartphone shipments reaching 118 million units, up 24%.

Huawei's supply chain was significantly disrupted when it was put on a trade blacklist by Washington in mid-May. The U.S. government alleges it is a national security risk as its equipment could be used by Beijing to spy, which Huawei has repeatedly denied.

It has since been given a 3-month reprieve till August 19, and U.S. President Trump signaled Washington would be relaxing the sanctions on Huawei, though details are unknown.

Huawei's 23% revenue growth for the first half compared with the 15% growth in the same period of last year.

"Revenue grew fast up through May," Huawei Chairman Liang Hua told reporters at an earnings briefing.

"Given the foundation we laid in the first half of the year, we continue to see growth even after we were added to the entity list. That's not to say we don't have difficulties ahead. We do, and they may affect the pace of our growth in the short term."

Huawei's founder and CEO Ren Zhengfei told reporters last month that the impact of the blacklisting was worse than expected. It could cost the company $30 billion in revenue, and that Huawei's revenue this year and in 2020 could stay roughly the same as 2018 at around $100 billion, he said.

According to data from Canalys, Huawei expanded its lead in China's smartphone market in the second quarter, while overseas smartphones sales had a slight drop year-on-year.