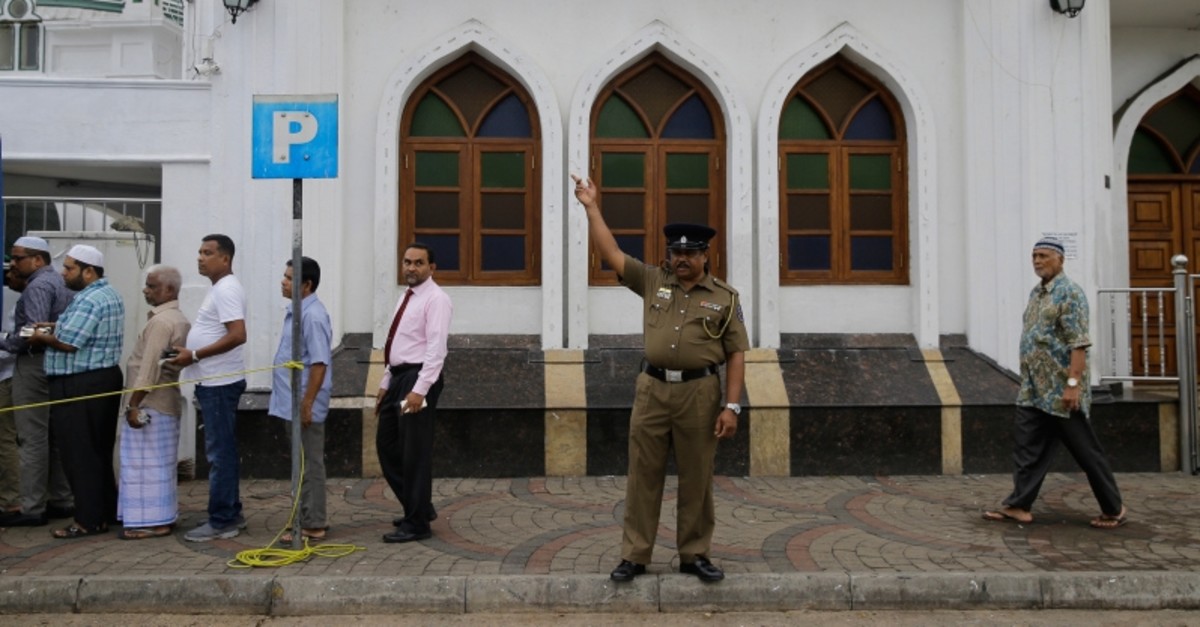 Sri Lanka's Muslim ministers who resigned en masse in the wake of the deadly Easter Sunday bombings have rejoined the government, officials said Tuesday, after police cleared them of any involvement with the terrorists responsible for the attacks.

Nearly 100 people linked to a local terrorist group were arrested after the April 21 attacks on three churches and three luxury hotels that killed 258 people.

Nine government legislators, several of them cabinet ministers, resigned in early June after a Buddhist lawmaker demanded their sacking and accused them of terror links.

A spokesman for the lawmakers said they decided to accept their old portfolios after police cleared them of any links with terrorists involved with the bombings.

Muslim leaders had said their community — which makes up 10% of Sri Lanka's 21 million population — were victims of violence, hate speech and harassment after the attacks.

In the wake of the bombings, anti-Muslim riots spread in towns north of the capital, killing one Muslim man and leaving hundreds of homes, shops and mosques vandalized.

Sri Lanka has been under a state of emergency since the Easter attacks. Police and troops have been empowered to arrest and detain suspects for long periods.