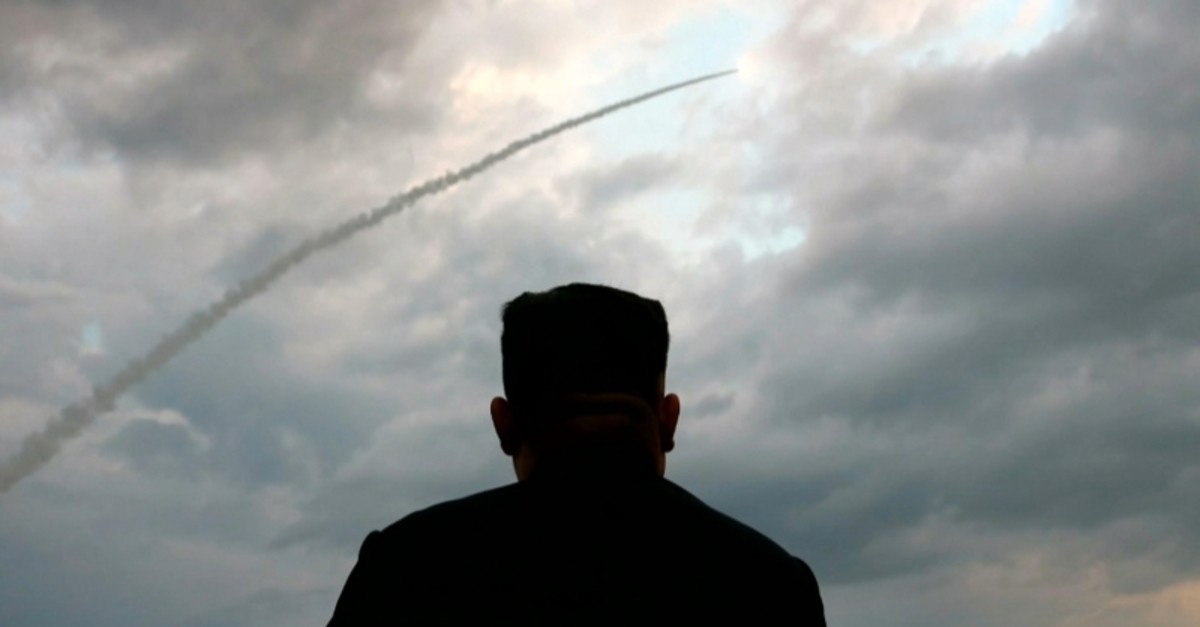 The launches, the third round of missile launches in a week, were fired off separately from North Korea's eastern coast early Friday, South Korea's Joint Chiefs of Staff told Yonhap.

The nuclear-armed North described an earlier missile launch as a warning to the South over planned joint military drills with the United States.

Britain, France and Germany urged North Korea to "take concrete steps towards its complete, verifiable and irreversible denuclearisation and to engage in meaningful negotiations with the US as agreed between President Trump and Kim Jong Un on 30 June."

"Serious efforts by North Korea to re-engage diplomatically and make progress on denuclearisation are the best way to guarantee security and stability on the Korean Peninsula, as well as a brighter future for the people of North Korea," the European countries said in a joint statement.

Pyongyang and Washington are engaged in a long-running diplomatic process over the North's nuclear and missile programs that has seen three high-profile encounters between their leaders in the space of a year.

They agreed to resume talks during their impromptu June encounter in the Demilitarized Zone that divides the peninsula, but that working-level dialogue has yet to begin.

"International sanctions must remain in place and be fully enforced until North Korea's nuclear and ballistic missile programmes are dismantled. It is vital that the Security Council shows unity in upholding its resolutions," said Britain, France and Germany.

U.S. President Donald Trump, meanwhile, said Thursday he has "no problem" with the launches.

"I have no problem, we'll see what happens but short range (missiles) are very standard," Trump told reporters as he left the White House for a rally in Ohio.