Over 1,500 civilians died in Afghanistan in July amid US, Taliban talks 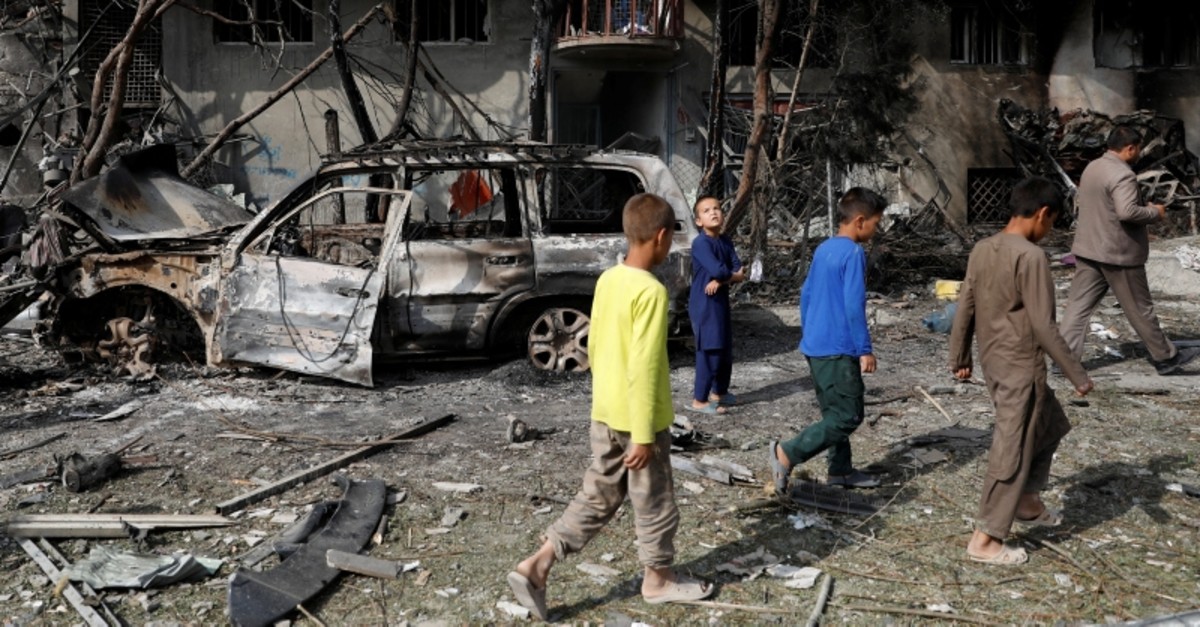 Amid rejuvenated yet fragile peace talks between the U.S. and the Taliban, the UN Assistance Mission in Afghanistan documented in July alone over 1,500 civilian casualties or at least 50 civilians killed or wounded on daily basis.

The UN mission said in a report on Saturday that as peace efforts have intensified in recent weeks, so too has the conflict on the ground.

UN findings showed that more than 1,500 civilians were killed and injured, the highest number of any month this year, and the highest since May 2017. The main driver in July was a sharp rise in civilian casualties caused by anti-government elements, it said.

In a statement, Tadamichi Yamamoto, the UN special representative for Afghanistan, urged all parties not to ramp up military operations in the belief that doing so will give them a stronger position in peace talks.

"Escalating the conflict will have one primary result: greater loss of civilian life. Now is the time to demonstrate restraint and real respect for the lives of ordinary Afghan civilians," he stressed.

Last month, in its mid-year report, the UN mission documented 3,812 civilian casualties (1,366 deaths and 2,446 injured) in the first half of 2019. Civilian deaths attributed to pro-government forces exceeded those caused by anti-government elements for the second quarter in a row, the report showed.