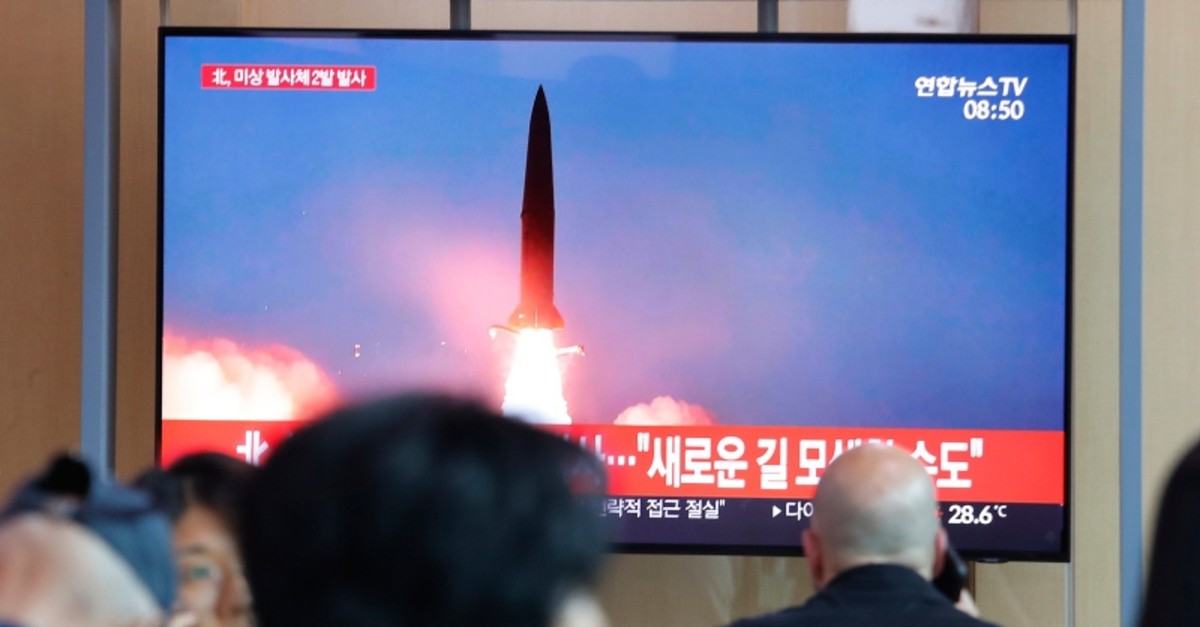 U.S. national security adviser John Bolton reminded North Korea on Tuesday of its leader's pledge to President Donald Trump not to resume launches of intercontinental-range missiles after Pyongyang conducted its fourth short-range missile test in less than two weeks and warned it might pursue "a new road."

Kim said the military action was "an occasion to send an adequate warning to the joint military drill now underway by the U.S. and south Korean authorities," according to KCNA.

The "new-type tactical guided missiles," launched from the western area of North Korea, flew across the peninsula "over the capital area and the central inland region" to "precisely hit the targeted islet" in the sea off the east coast of the country, KCNA said, confirming the South Korean military's report of their trajectories on Tuesday.

The launches "clearly verified the reliability, security and actual war capacity" of the weapon, KCNA said, echoing analysts who said the launches showed North Korea's confidence in its missile technology.