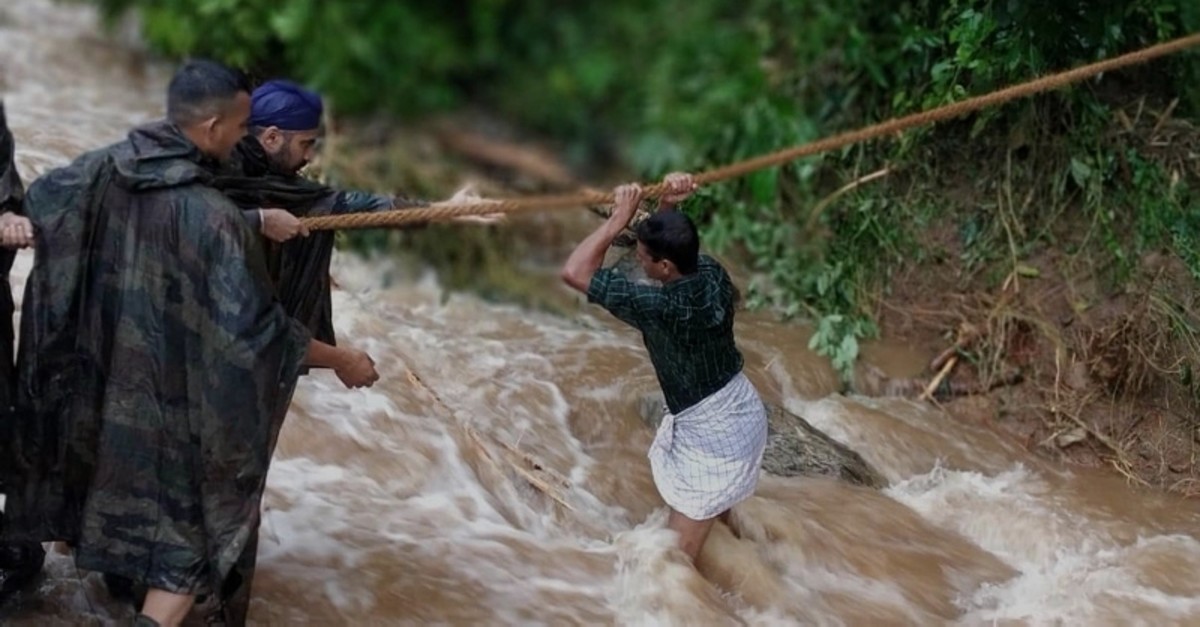 In the worst-hit state of Kerala the death toll rose to 57 by late Saturday, Chief Minister Pinarayi Vijayan tweeted.

That was an increase from 42 deaths reported since Aug. 8. More than 165,000 people left their homes for relief camps.

The Press Trust of India news agency reported that another 31 people have been killed in rain-related accidents in neighboring Karnataka.

At least five others were reported dead in Tamil Nadu state.

Kerala suffered catastrophic floods a year ago when heavy downpours killed 223 people and drove hundreds of thousands from their homes.