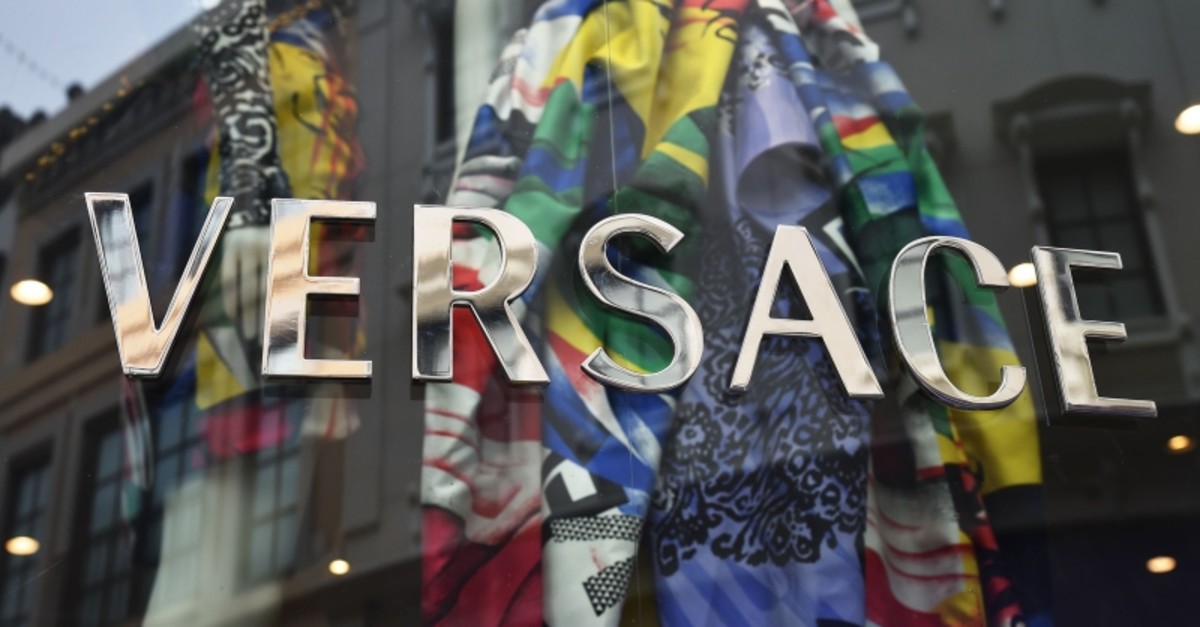 Versace was criticized on Sunday for a T-shirt that implied Hong Kong and Macau — both semi-autonomous cities in China — were independent.

Hong Kong, operated under China's "one country, two systems" policy, has become particularly sensitive in the mainland as the Asian financial hub has been plunged into months of pro-democracy protests.

On Monday, images of a 2018 Coach T-shirt that said Taiwan — a self-ruled democratic island — and Hong Kong were not part of China again provoked anger online.

Both companies have tried to minimize the damage.

Coach said in a statement Monday that the clothes with the "serious inaccuracy" had been pulled, adding that they were "fully aware of the severity of this error and deeply regret it".

The brand corrected its website as well, after Chinese users shared screenshots online showing Hong Kong in a "Find By Country" drop-down list.

The controversial T-shirts were removed from its official sales channels and "destroyed" on July 24, the company explained.

Chinese users online, however, were not mollified.

"There should be no missing part of China — Versace get out of China!" wrote one angry Weibo user Monday.

The company's representative in China, actress Yang Mi, announced she would stop collaborating with Versace over the T-shirt incident, saying the brand was "suspected of damaging our country's national sovereignty."

Similarly Coach's ambassador, Chinese model Liu Wen, announced on Monday she was terminating her work with the fashion brand over its t-shirt blunder.

"At all times, China's national sovereignty and territorial integrity are sacred and inviolable!" she posted on her official Twitter-like Weibo account.

"I love my motherland, and resolutely defend China's national sovereignty!" she wrote.

The two luxury brands are the latest examples of foreign companies that have run afoul of the many political sensitivities that go with operating in China's gigantic market.

Separately, popular Chinese boy band idol Jackson Yee said on Weibo he had severed ties with LVMH's Givenchy after pictures of one of the brand's T-shirts, which also listed Hong Kong and Taiwan in a similar way, received criticism.

Givenchy was not immediately available for comment on Monday when contacted by Reuters.

Chinese authorities and state media have lashed out particularly in recent weeks at firms that appear to back the Hong Kong demonstrations, with flagship airline Cathay Pacific facing demands that staff who supported the protests are prevented from working on flights through Chinese airspace.

In May 2018, US clothing retailer Gap apologized over a T-shirt showing a map of mainland China that omitted Taiwan, a self-governing island that Beijing considers a rebel province awaiting reunification.

Italy's Dolce & Gabbana also apologized in November after its products were pulled from lucrative Chinese e-commerce platforms over an Instagram post seen in China as culturally offensive.