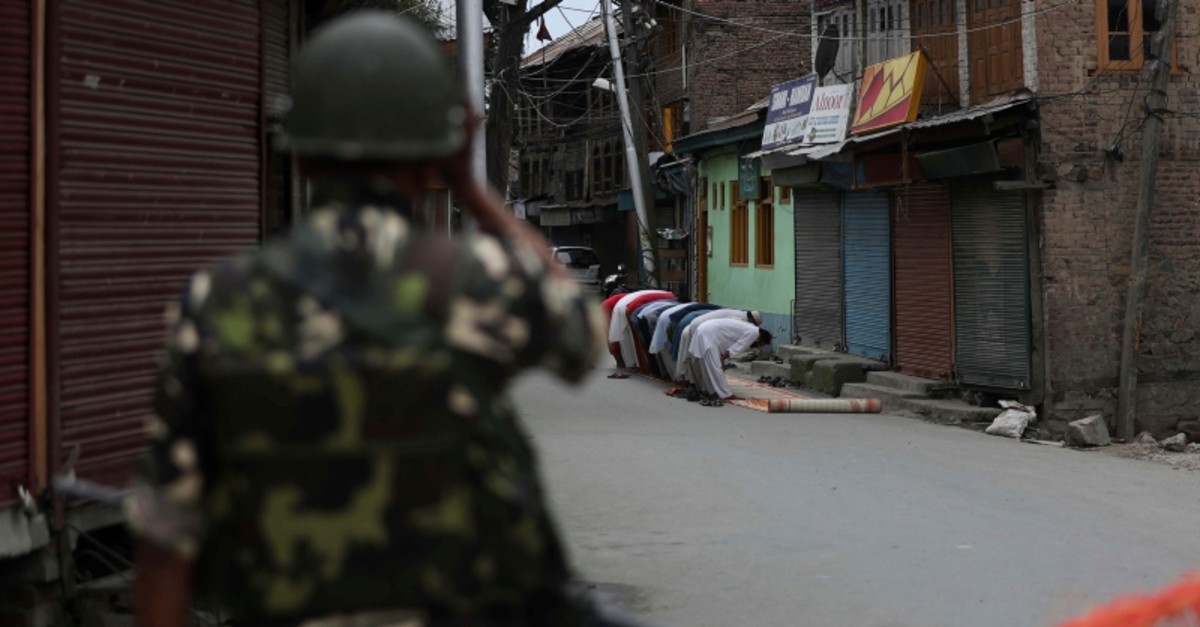 Pakistan said on Tuesday it would take its dispute with India over Kashmir to the International Court of Justice, after New Delhi revoked the special status of its part of the region earlier this month.

Islamabad reacted with fury to that decision, cutting trade and transport links and expelling India's ambassador.

"We have decided to take the Kashmir case to the International Court of Justice," Pakistan's foreign minister, Shah Mehmood Qureshi, told ARY News TV on Tuesday. "The decision was taken after considering all legal aspects."

The case would center on alleged human rights violations by India in Muslim-majority Kashmir, which both countries claim in full but rule in part, Qureshi said.

A decision by the court would advisory only. However, if both countries agreed before-hand, the ruling would become binding.

A spokesman for India's foreign ministry did not immediately respond to a request for comment. India denies committing human rights violations in Kashmir.

Kashmiris have staged near-daily protests since the Aug. 5 order revoking Kashmir's special status, which was instituted shortly after India achieved independence from Britain in 1947. Police officials said about 300 protests and clashes against India's tighter control over Kashmir have taken place in recent weeks.

Thousands of people, mostly young male protesters, have been arrested and detained in Kashmir during the ongoing communications blackout and security lockdown imposed, according to high-ranking Kashmir police officials and police arrest statistics reviewed by The Associated Press.

At least 2,300 people have been detained in the Himalayan valley, the statistics show. Those arrested include anti-India protesters as well as pro-India Kashmiri leaders who have been held in jails and other makeshift holding facilities, according to the police officials, who have access to all police records but spoke on the condition of anonymity because they weren't authorized to talk to reporters and feared reprisals from their superiors.