5 killed after small airplane collides with helicopter in Spain's Mallorca 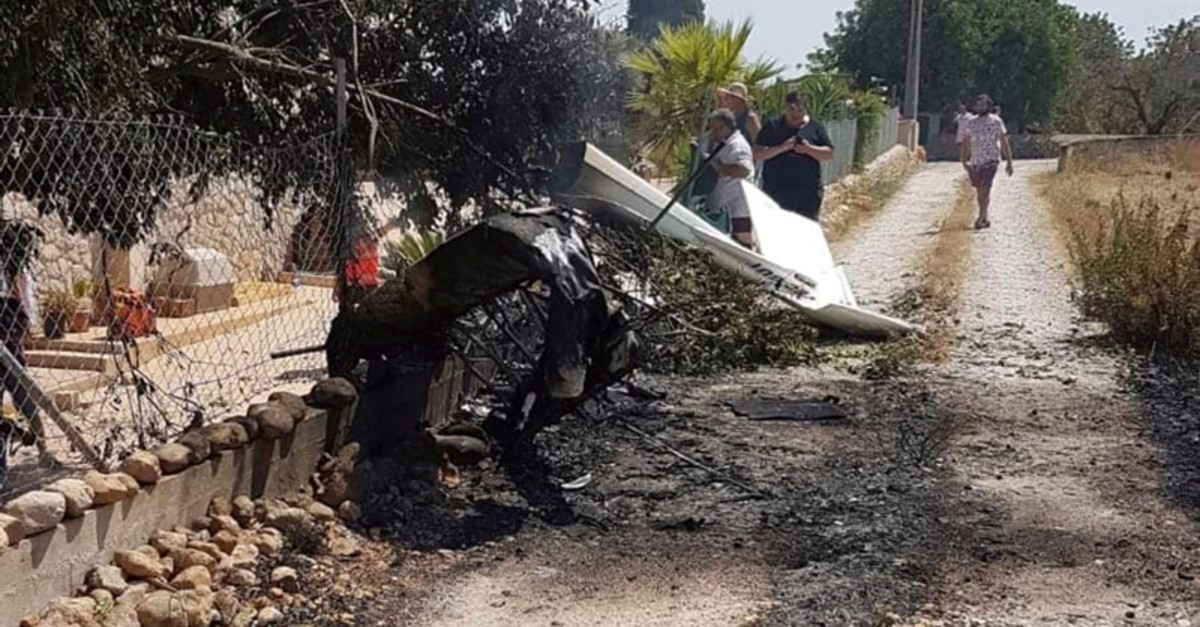 At least five people were killed Sunday in a collision between a helicopter and a small plane on the island of Mallorca, Spanish authorities said.

The regional government of Spain's Balearic islands, which include Mallorca, tweeted that the crash happened at 1.35 p.m. (1135 GMT). It said one of the dead was a minor.

Authorities added that emergency services were at the scene.