7 injured in bomb blast in public market in Philippines 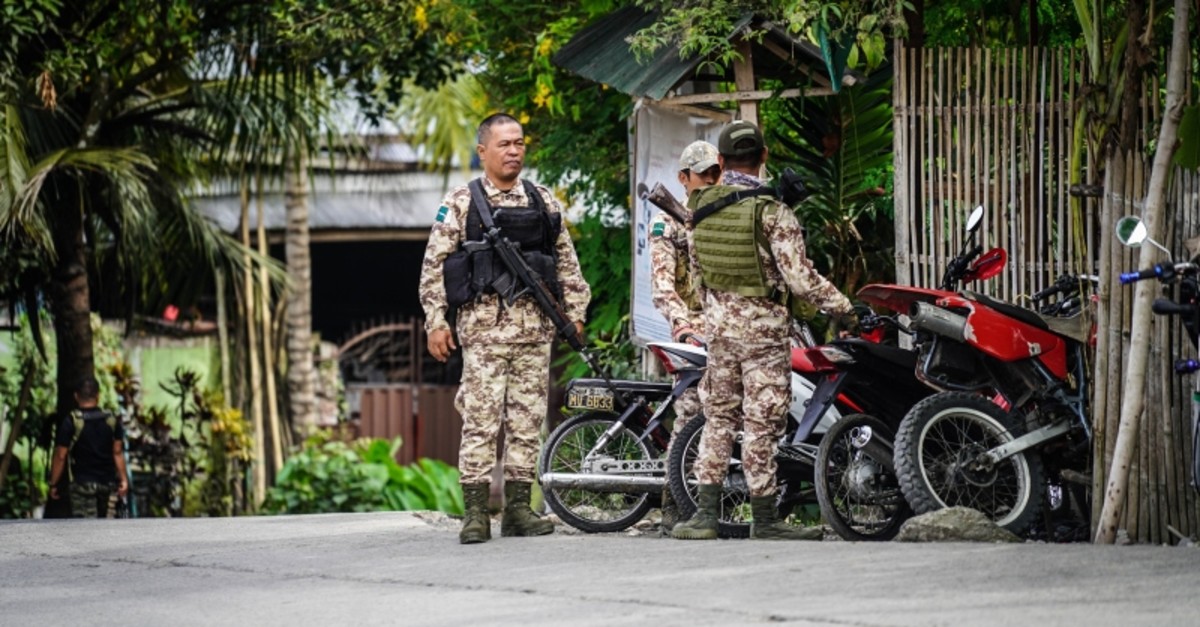 A home-made bomb exploded in front of a public market in the southern Philippines on Saturday, injuring seven people, the military said.

The explosive device was believed to have been planted beside a motorcycle parked in front of the public market in Isulan town in Sultan Kudarat province, 969 kilometers south of Manila.

The victims, who included a traffic enforcer, were rushed to nearby hospitals for various injuries, said Major Arvin Encinas, an army division spokesman.

Encinas said authorities were still determining a motive for the attack, noting that among the angles investigators were looking into was the involvement of separatist rebels.

In January, voters in Mindanao ratified a law creating a new entity that would have greater autonomy over matters such as budgeting, revenues, natural resources, administration of justice, ancestral domain and civil service for Filipino Muslims.

Filipino Muslims comprise less than 10% of the Philippines' population, which is predominantly Catholic and have often complained of being neglected by the national government.

Development in their homeland in Mindanao has been hampered by decades of violence due to a separatist rebellion that has left hundreds of thousands dead.