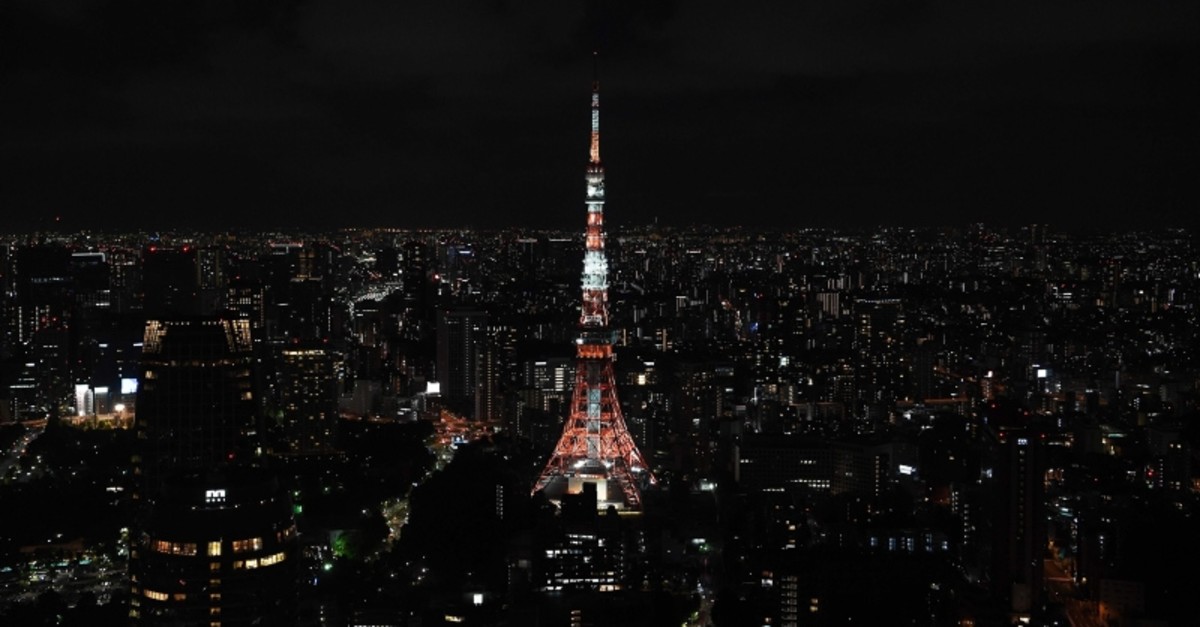 Japan braced for Typhoon Faxai on Sunday canceling trains and flights in Tokyo with destructive winds of up to 216 kilometers per hour (134 miles) and heavy rain expected to hit the region overnight, according to the Japan Meteorological Agency.

Faxai, a woman's name in Lao, could dump as much as 300 millimeters of rain in the next 24 hours, said the agency.

"Winds and rains could pick up suddenly, causing severe storms at sea, and there is a risk of record-breaking winds in the capital and other regions," it said on its website.

In preparation, the Central Japan Railway company said it would cancel or suspend around 50 Shinkansen bullet train services between Tokyo and Osaka from 0900 GMT and warned of the possibility of additional delays and destination changes due to the storm.

East Japan Railway services in the greater Tokyo area would be stopped from the start of Monday service to 2300 GMT -- during the city's peak morning rush -- due to expected heavy rains, NHK said.

Other railway companies warned services may be affected by storm-related delays or stoppages in the coming hours, while Central Nippon Expressway said it had closed some roads near the southern coast of Kanagawa Prefecture as a precaution of the approaching storm. Ferries operating in Tokyo bay were also scrapped.

Both Japan Airlines and ANA Holdings said they had canceled a number of flights to and from Tokyo's Haneda and Narita airports on Sunday, adding that more flights would be canceled on Monday.

Eight surfers were rescued amid high waves off Shizuoka in central Japan after they were swept out to sea, local officials said.

"We sent two of them to hospital but no one was in danger of dying," he added.

Faxai was churning near Hachijojima island, south of Tokyo in the Pacific, at 1:00pm on Sunday (0400 GMT), traveling northwest at a speed of 30 kilometers and already producing high waves.