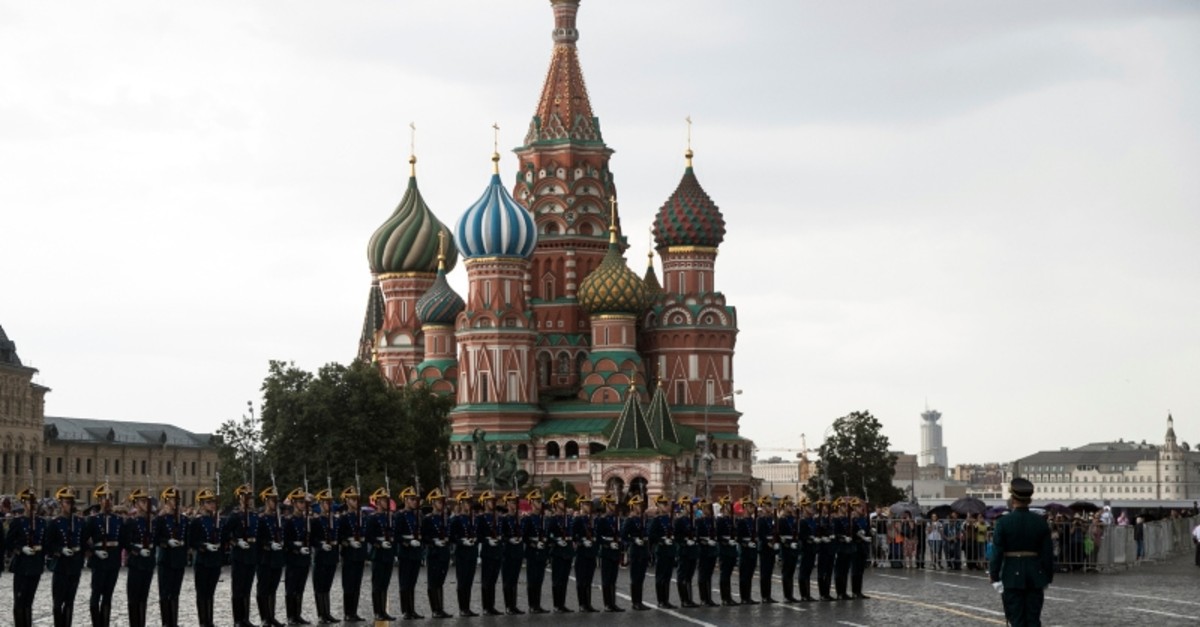 A negotiating team from the Taliban arrived Friday in Russia, a representative said, just days after U.S. President Donald Trump declared dead a deal with the insurgent group in Afghanistan.

The visit also was confirmed to The Associated Press by a Taliban official who spoke on condition of anonymity because he was not authorized to talk to reporters.

It was the Taliban's first international visit following the collapse of talks with Washington. The team was being led by Mullah Sher Mohammad Stanikzai.

In a weekend tweet, Trump had called off negotiations and canceled a meeting he said he wanted to have with Afghan government leaders and the Taliban at the Camp David presidential retreat.

Moscow has been accused of aiding the Taliban as a safeguard against a burgeoning Daesh affiliate. Russia has stepped up its defenses in Central Asia and has claimed thousands of Daesh fighters were in northern Afghanistan

Moscow has twice this year hosted meetings between the Taliban and prominent Afghan personalities.

Shaheen told the Taliban's official site on Tuesday that the group was still communicating with U.S. negotiators, at least to find out what to do next.

Washington's peace envoy Zalmay Khalilzad has focused his efforts on regional players almost as much as on the Taliban and Afghan government interlocutors. Earlier this year, the U.S. released a statement signed by the U.S., China and Russia supporting Khalilzad's peace efforts that called not just for an agreement on U.S. and NATO troop withdrawal and Taliban anti-terrorism guarantees but also a promise for intra-Afghan talks in which Afghans would decide the fate of their country as well as the terms of a cease-fire.