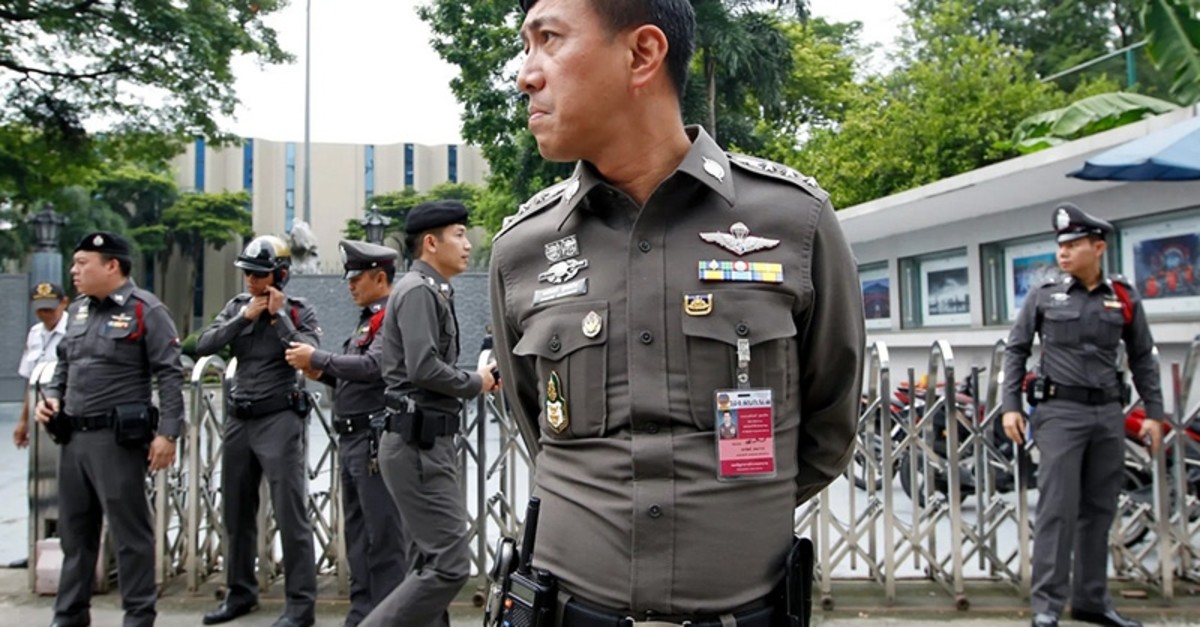 Requests by Thai police for information about minority Muslim students at universities across the country has sparked alarm among student groups and rights activists.

An official letter from police, shared online by former rights commissioner Angkhana Neelapaijit, asked a university to supply information about the numbers, place of origin, sect affiliation and other details about Muslim-organized student groups. The name of the university was blotted out.

The news sparked immediate outrage from the community, and the Muslim Students Federation of Thailand on Wednesday called for parliament to "cancel" the request.

The Special Branch's order "is also a form of discrimination that breaches the constitution," president Ashraf Awae said, speaking outside parliament.

Such "groundless accusations... could create divisions among the Muslim students and others in the university and society," he said.

He added the federation had already heard of police requesting information on Muslim student groups from at least three major universities.

About 90% of Thais are Buddhist, though Muslims are a majority in three southern provinces bordering Malaysia.

Thailand's Prime Minister Prayuth Chan-ocha on Tuesday defended the police request, which follows a series of bomb blasts in Bangkok in August that were blamed on Muslim-background suspects, as needed to build a national security database.

"The police has already pointed out that this is for the creation of a data base on intelligence," Prayuth said. "No rights have been breached. We cannot manage anything if we don't have data."

"We want the police to reconsider this, the university should be a space where students can express their views freely and their rights are protected," Ashraf Awae, president of the Muslim Students Federation of Thailand told Reuters.

A police source told Reuters the request for information on Muslims was linked to the attacks on Aug. 2 that wounded four people when six small bombs and six incendiary devices went off in Bangkok, which was hosting a major international meeting.

Three persons have been arrested and 11 others wanted by the authorities are still at large. All of the suspects are Muslim-background Malays from southern Thailand.

"We are worried about those ill-intended people who are infiltrating university students," a police source who did not wish to be named because he is not authorized to speak to the media said.

Similar letters have been sent to many Thai education institutions as part of a routine update of an existing intelligence data base, the police said in a statement.

Some universities with a large population of Muslim students were disturbed by the letter.

Wuthisak Lapcharoensap, president of Ramkhamhaeng University in Bangkok told Reuters the police should reconsider their request.

"I have not received the letter yet but if it comes, I would not be able to comply," Wuthisak said.