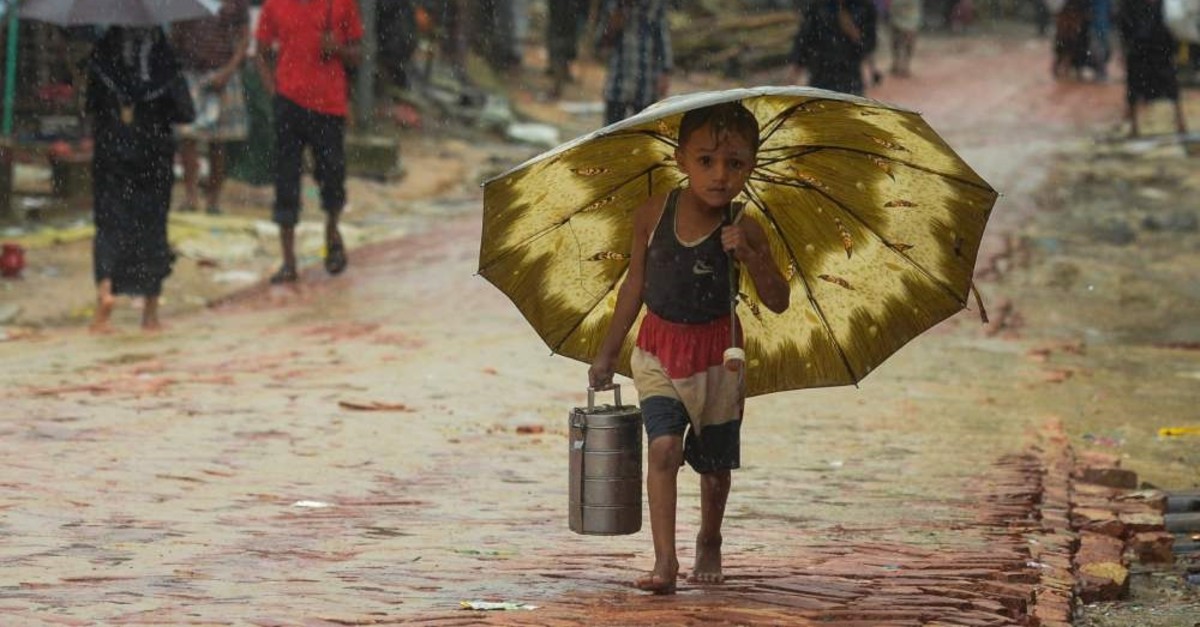 Concerns over the treatment of Rohingya refugees in Bangladesh have grown as at least 40 Rohingya have been killed in Bangladesh since July last year, according to media reports. Of those, at least 33 were killed by Bangladeshi security forces in gunfights and another seven were killed in shootouts among Rohingya groups, according to Agence France-Presse (AFP). Rights groups have accused Bangladeshi police of staging many of these gunfights as a cover for the extrajudicial killings of Rohingya, mainly suspects in drug smuggling. Recently, U.N. human rights experts called for an "independent, impartial and effective" investigation into the deaths of at least six Rohingya men in gunfights with police.

Rohingya refugees, trapped in appalling conditions in vast Bangladeshi refugee camps, face an uncertain future while suffering grave human rights violations. Having fled over the Myanmar border into southeast Bangladesh since August 2017, the 730,000 mainly Muslim Rohingya spent their lives battling to survive, building shelters and readjusting to refugee life. But more than two years on, the uncertainty for the future in camps prevails.

U.N. experts have expressed "serious concerns" over "tight new restrictions" and a communication clampdown in the refugee camps, where there is an effective internet blackout. The clampdown follows the failure of a new attempt to repatriate some of the refugees and an August 25 rally in which some 200,000 Rohingya marked two years since the exodus. The U.N. experts said that since the rally, a number of organizers have been questioned and subjected to "intimidation." "We are alarmed by the sudden crackdown of the rights to freedom of expression, peaceful assembly and association," they said. "These restrictions have been applied in a discriminatory manner against members of the Rohingya minority," said the experts who added that the "curfews and communication shutdowns could facilitate further serious human rights abuses against them."

The Myanmar government has long been blamed for genocide against the minority Muslim Rohingya community in western Rakhine State. The huge exodus of Rohingya began in August in 2017 after Myanmar security forces launched a brutal crackdown following attacks by an insurgent group on guard posts. The scale, organization and ferocity of the operation led to accusations from the international community, including the U.N., of ethnic cleansing and genocide.

At least 9,000 Rohingya were killed in Rakhine State from Aug. 25 to Sept. 24, 2017, according to Doctors without Borders. In a report last December, the global humanitarian group said the deaths of 71.7%, or 6,700 Rohingya, were caused by violence. The death toll includes 730 children below the age of five.