At least 20 killed in suicide attack in southern Afghanistan 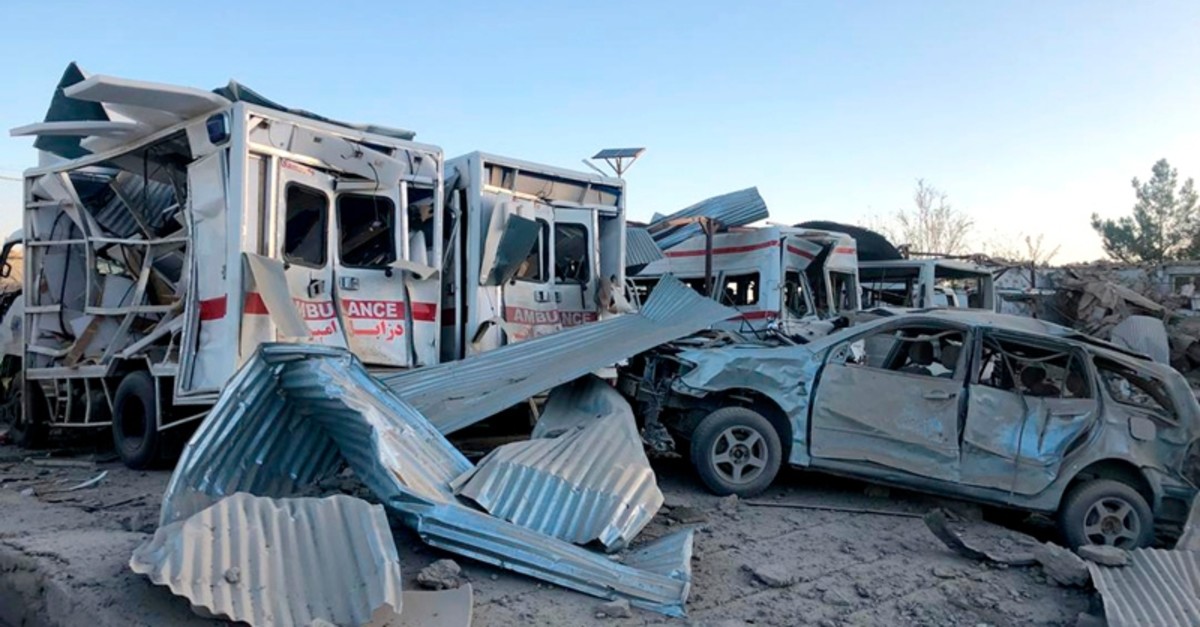 A Taliban truck bomb killed at least 20 people and wounded 95 others when it exploded near a hospital in southern Afghanistan, an official said.

Residents, many of whom had come to see their sick family members, used shawls and blankets to carry the wounded inside the destroyed building, while authorities scrambled to take the worst of the wounded to hospitals in nearby Kandahar.

The Taliban, who have been carrying out nearly daily attacks since peace talks with the United States collapsed earlier this month, said the target was a nearby government intelligence department building was the target.

Haqbayan said the wall of the National Security Department (NDS) building was damaged. He couldn't say whether any personnel were among the casualties.