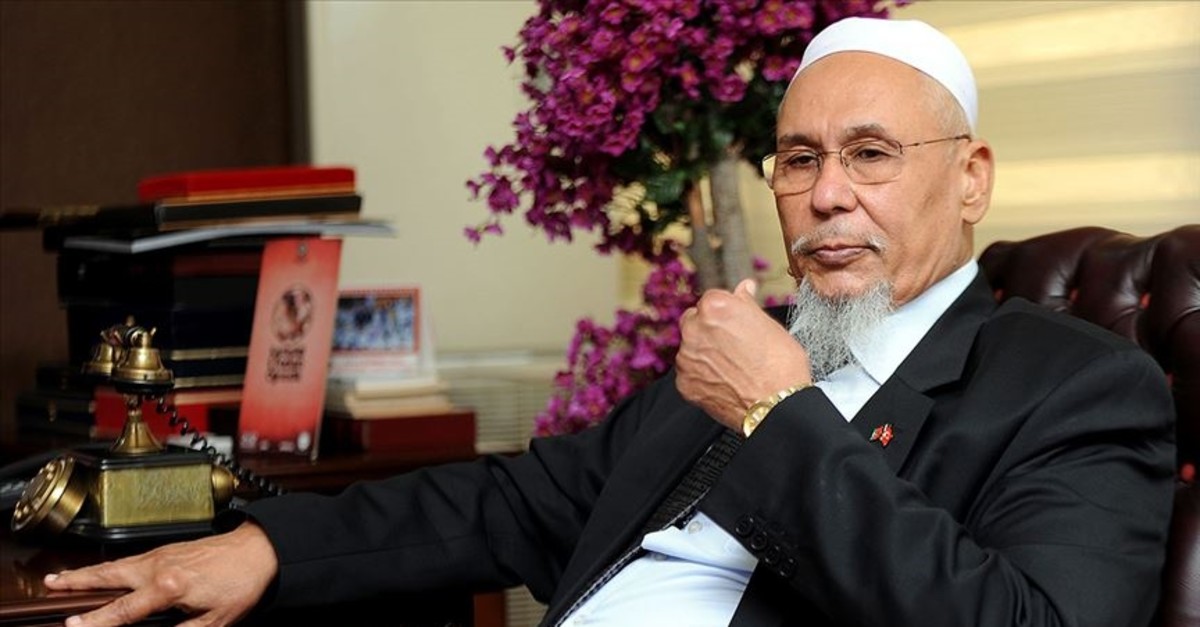 Abdülkerim Mahdum, the leader of the Afghan Turkmen and a former parliament member, died at the age of 77.

Mahdum's son Muhammed Sadik Mahdum said in a statement that his father had received treatment in Turkey for a long-term illness and had recently returned to his hometown in the northern Afghan province of Jawzjan, where he died.

Mahdum's body will be buried after noon prayer in the family cemetery in the village of Kızılayak, near the provincial capital of Shebirghan.

Mahdum was born in 1942 in the village of Kızılayak, where he completed primary and secondary education. After the death of his father, Seracettin Mahdum, he began to establish close relations with the Turkic people in northern Afghanistan. He was elected as a member of the Afghan parliament at the age of 26.

Mahdum served in parliament for two terms, achieving significant advances for Turkic people in Afghanistan. He worked to provide free scholarship to Turkic students studying in the capital Kabul and education in the Turkmen language for schools in Afghanistan. He also secured two hours of broadcasting on the National Radio Television Afghanistan in the Turkmen and Uzbek languages. In northern Afghanistan where the Turkic population primarily lives, Mahdum initiated projects to build roads, bridges, schools, hospitals and dams.

He also led the establishment of a Turkish political party, Erkin Türkistan, together with various Turkic tribes in Afghanistan.

Mahdum was arrested in 1979 following the Soviet invasion of Afghanistan and held in prison for 14 months. After his release under Babrak Karmal's administration, he and his family settled in Pakistan for a short time before moving to Turkey.