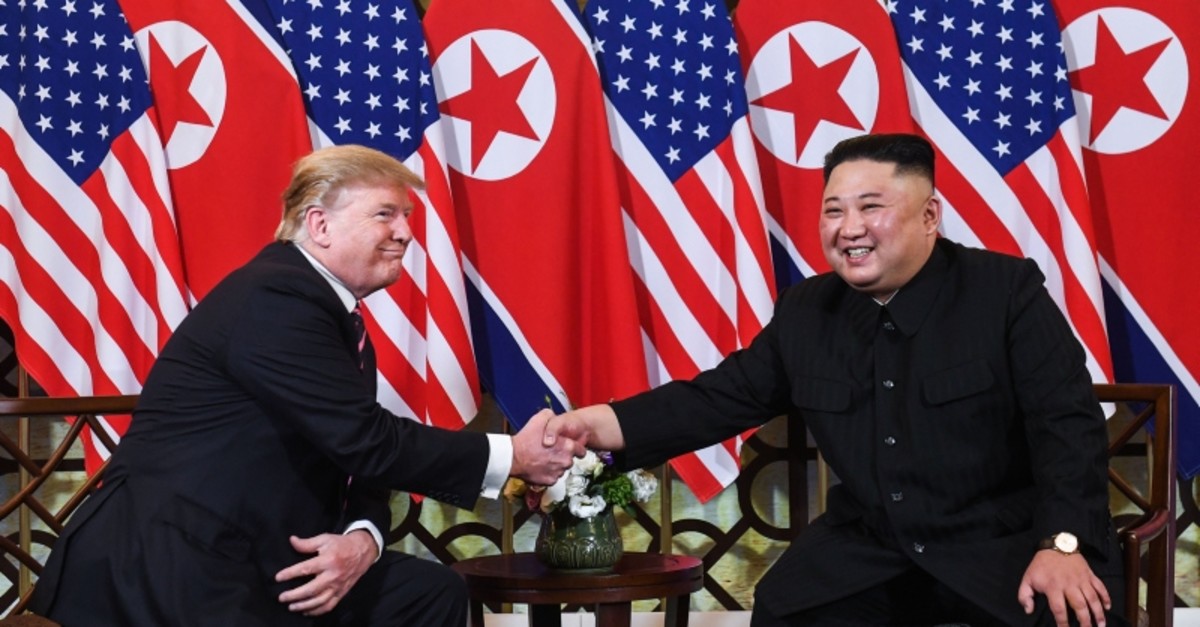 North Korea and the United States have agreed to hold working-level talks on Oct. 5, North Korea's state news agency KCNA said on Tuesday, a development that would break months of stalemate since a failed summit in February.

Talks aimed at dismantling North Korea's nuclear and missile programs have been stalled in a holding pattern since the second summit between U.S. President Donald Trump and North Korean leader Kim Jong Un in Vietnam ended without a deal.

The two countries agreed to have preliminary contact on Oct. 4, followed by the working level talks, KCNA said, citing a statement issued under the name of Vice Foreign Minister Choe Son Hui.

"The delegates of the DPRK side are ready to enter into the DPRK-U.S. working-level negotiations," Choe said in the statement, using North Korea's official name, Democratic People's Republic of Korea (DPRK).

"It is my expectation that the working-level negotiations would accelerate the positive development of the DPRK-U.S. relations."

Although North Korea has lately expressed willingness for working-level talks, messages carried by its state media attached a caveat that Washington should show more flexibility. North Korea's chief nuclear negotiator Kim Myong Gil said in a statement last month that the United States should present the "right calculation method at the upcoming talks".

U.S. Secretary of State Mike Pompeo said in September that Washington was ready to meet North Korean counterparts and believed it was important to do so, although ousted former U.S. National Security Adviser John Bolton warned on Monday that North Korea had no intention of giving up its nuclear weapons.