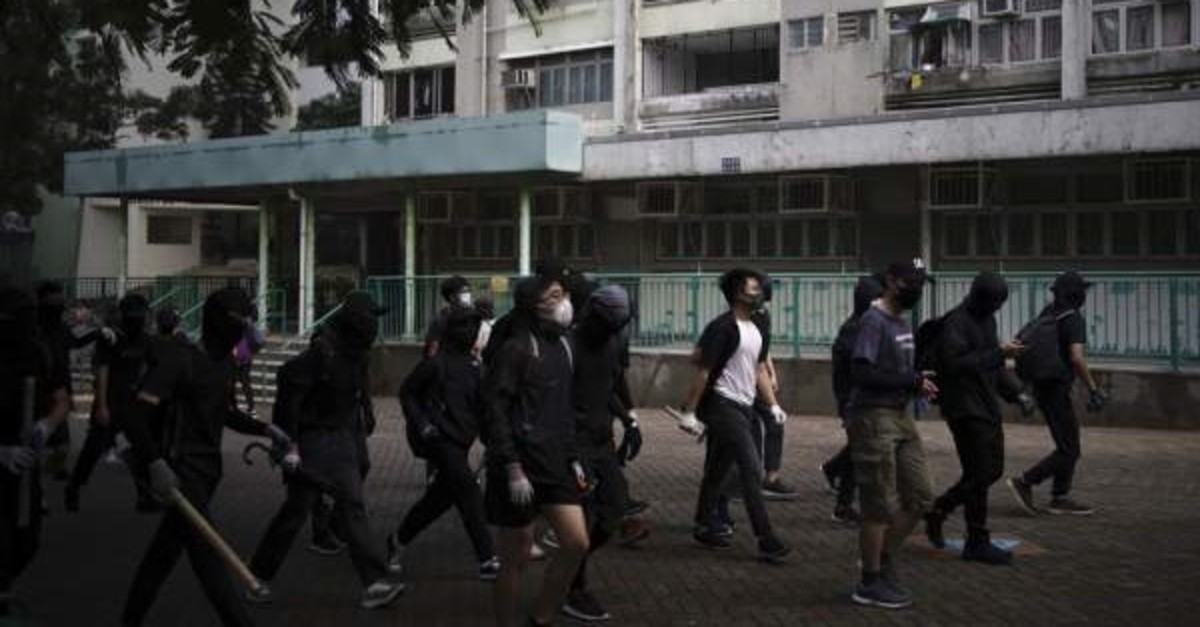 Tearing a page out of ancient Chinese military philosophy, protesters in Hong Kong changed tactics and popped up in small groups in multiple locations across the city yesterday rather than gathering in one large demonstration, pursued by police who swooped in to make muscular arrests. The guerrilla-like tactics sought to maximize the disruption and visibility of protests at a time when anti-government demonstrations have, as a whole, been showing signs of flagging as they enter their fifth month.
The notion of changing strategies to adapt to shifting circumstances and to maximize the effectiveness of one’s resources is deeply ingrained in Chinese thinking, notably detailed in the ancient military treatise “The Art of War,” and inspiring Mao Zedong’s communist rebels on their route to seizing power in China in 1949.
Demonstrations began on June 9 against a controversial piece of legislation that would have allowed for criminal extradition to mainland China. Since then, however, they have spiraled into a larger anti-government movement and the worst political crisis since Hong Kong returned to Chinese rule in 1997.
China earlier condemned “gross interference” by Western countries, especially the U.S. and Britain, while accusing them of fomenting the demonstrations. It has denounced the protests and warned of the damage to the economy of Hong Kong, a major financial center. It also framed the protests as “terrorism,” part of a pattern of increasingly ominous warnings that have raised fears it might deploy force to quell the unrest.