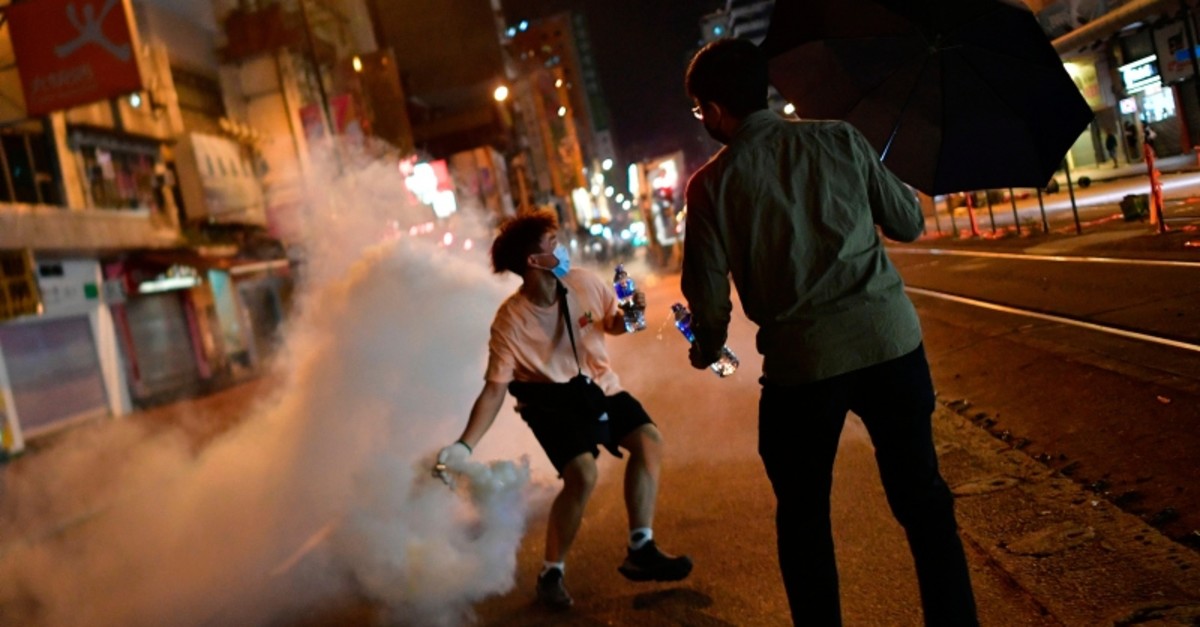 The security chief announced in the legislature on Wednesday that the bill was being withdrawn.

Hong Kong's leader had proposed amendments to extradition legislation as a way to resolve a case involving a man wanted for murder in self-ruled Taiwan, who could not be sent to face charges because there was no extradition agreement.

But the proposals sparked widespread fears that residents would be at risk of being sent to mainland China's Communist Party-controlled courts.

Lam was forced to back down and said last month she would drop the bill.