Concerns grow over risk of Rohingya genocide recurring in Myanmar 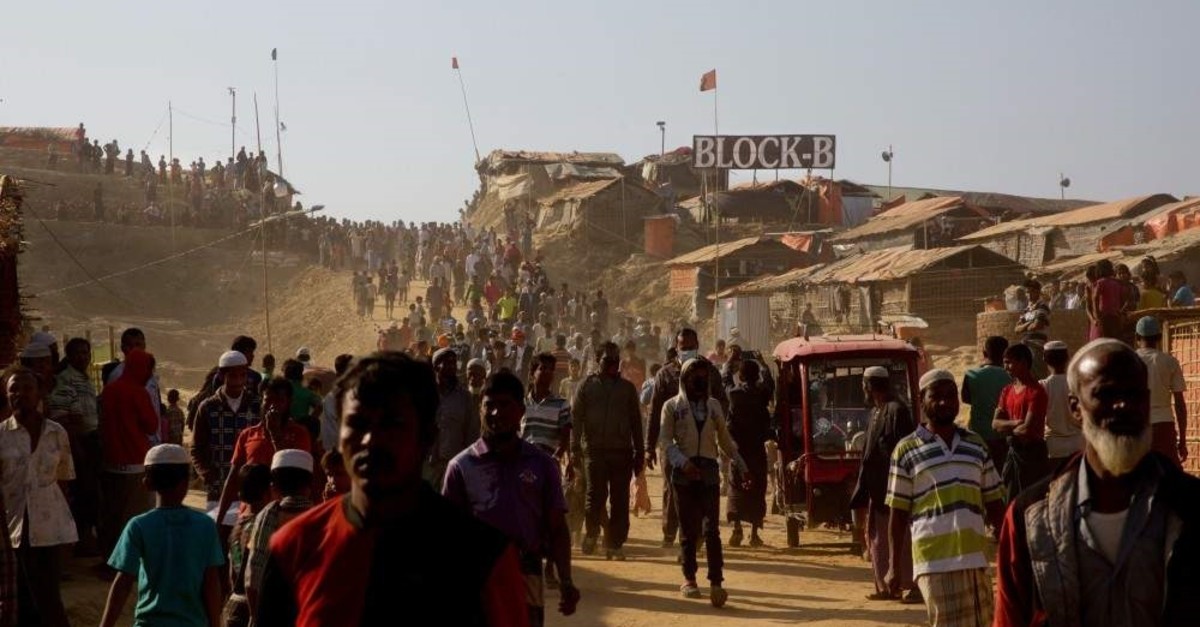 The head of a U.N. fact-finding mission on Myanmar warned on Tuesday that "there is a serious risk of genocide recurring" against the estimated 600,000 members of the Rohingya Muslim minority still living in the country. Marzuki Darusman told the U.N. General Assembly's human rights committee that "if anything, the situation of the Rohingya in Rakhine State has worsened," citing continued discrimination, segregation, restricted movement, insecurity and a lack of access to land, jobs, education and health care.

The Independent International Fact-Finding Mission on Myanmar, which Darusman heads, said in its final report last month that Myanmar should be held responsible in international legal forums for alleged genocide against the Rohingya. "There is a strong inference of continued genocidal intent on the part of the state in relation to the Rohingya and there is a serious risk of genocide recurring," Darusman said.

The persecution of Rohingya Muslims in Myanmar is one of the worst humanitarian tragedies of our time, but it is also the most overlooked. The Myanmar government has long been blamed for genocide against the minority Muslim Rohingya community in western Rakhine State. A huge exodus of Rohingya began in August in 2017 after Myanmar security forces launched a brutal crackdown following attacks by an insurgent group on guard posts.

The scale, organization and ferocity of the operation led to accusations from the international community, including the U.N., of ethnic cleansing and genocide.

Over the past decade, thousands of Rohingya have been killed since violence broke out in 2008, causing hundreds of thousands to flee their homeland for Bangladesh, Malaysia and other countries in the region. At least 9,000 Rohingya were killed in Rakhine State from Aug. 25 to Sept. 24, 2017, according to Doctors without Borders (MSF). In a report last December, the global humanitarian group said the deaths of 71.7%, or 6,700 Rohingya, were caused by violence. The death toll includes 730 children below the age of 5.