NATO to ensure Afghanistan does not become training ground for terrorists 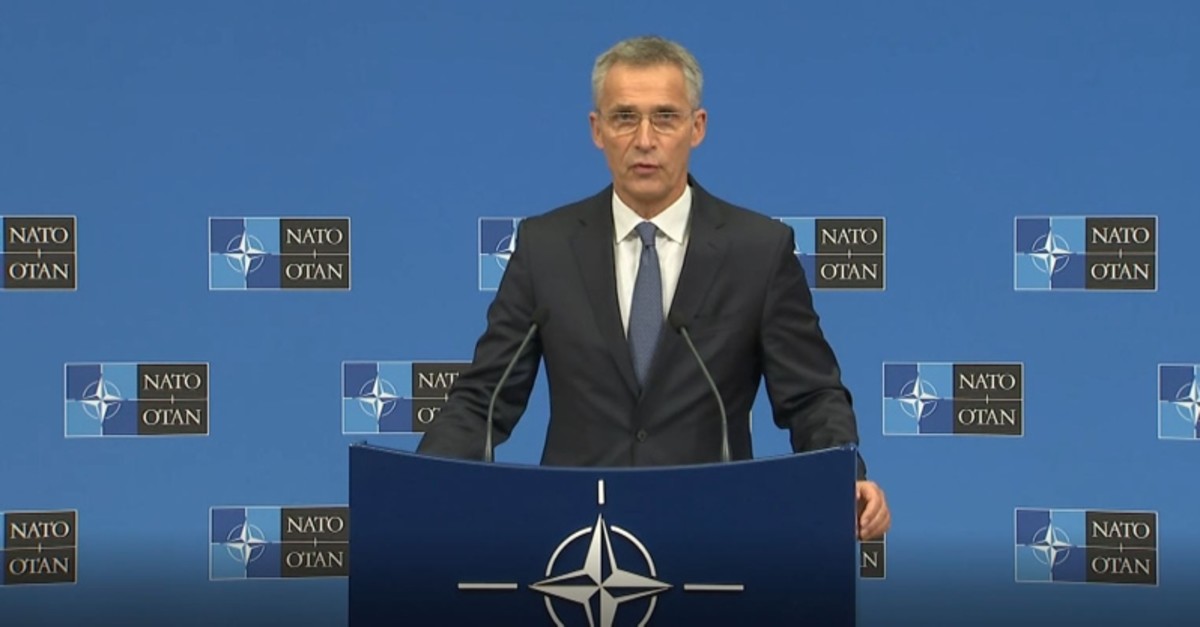 "After 18 years, 29 allies and many partners stay committed to the trained mission in Afghanistan," Stoltenberg told a news conference after the meeting, broadcast live on the NATO website.

Stoltenberg said NATO has remained committed because it stands in solidarity with Afghanistan and its people.

"But also because it is in our interest to make sure that Afghanistan does not become once again a platform, a country where international terrorist groups can train, prepare, plan terrorist attacks in our own countries," he stressed.

"The present situation in northern Syria is not sustainable and the international community has the responsibility to try to address all the challenges and threats we see in northern Syria," Stoltenberg said.

Therefore, Stoltenberg welcomes initiatives and ideas on how they can do that in a coordinated way, he added.
German Defense Minister Annegret Kramp-Karrenbauer introduced a draft for an internationally controlled safe zone along Syria's border with Turkey at the NATO meeting this week, despite Turkey's existing plan to create a safe zone there after the withdrawal of PKK-linked terrorists.
On Tuesday, Turkey reached an agreement with Russia on a 10-point plan to create a terror-free safe zone in northern Syria and they reiterated their commitment to the political unity and territorial integrity of Syria.
According to the agreement, the PKK-affiliated People's Protection Units (YPG) terrorists will pull back 30 kilometers (18.6 miles) from Turkey's border within 150 hours and security forces from Turkey and Russia will conduct joint patrols there.