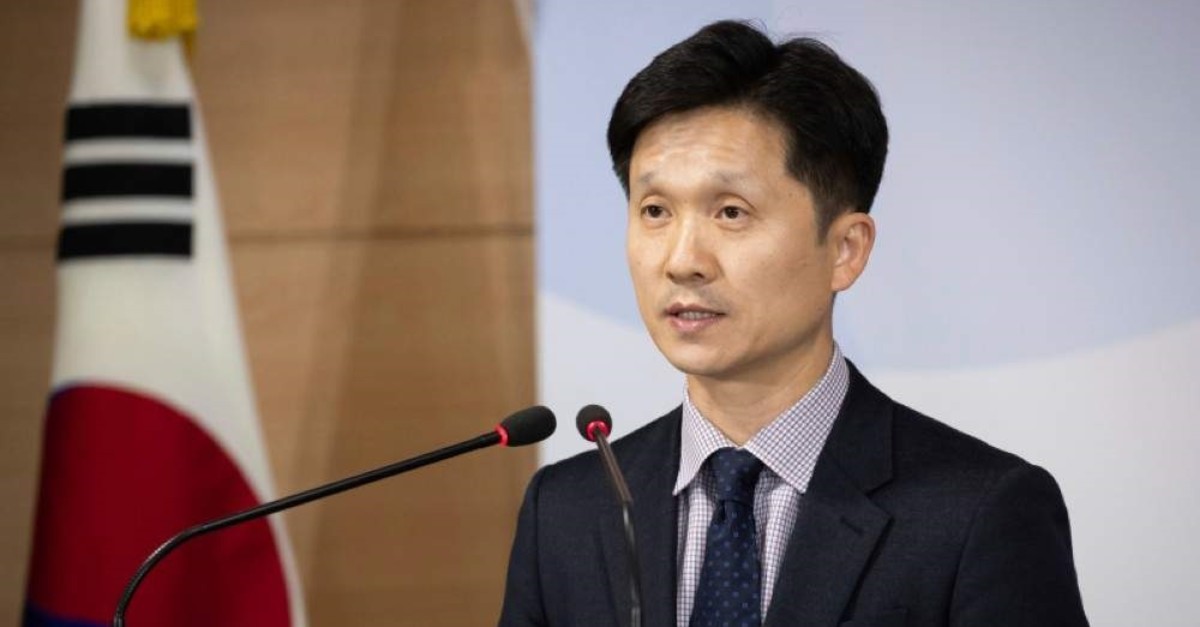 In an extremely unusual case, South Korea deported two North Korean fishermen on Thursday after finding they had killed 16 other crew members on their boat and then fled to South Korean waters, Seoul officials said.

The two North Koreans, both men in their 20s, were captured in their boat south of the countries' eastern sea border last Saturday, according to Seoul's Unification Ministry. It said a South Korean investigation later found the two had killed 16 colleagues, including the captain.

South Korea has a policy of accepting North Koreans who want to resettle in the South to avoid political oppression and economic poverty at home. It is the first time that South Korea has deported any North Korean national who has come to South Korea since the end of the 1950-53 Korean War, according to the Unification Ministry, which deals with North Korean affairs.

Ministry spokesman Lee Sang-min said South Korea decided to expel the two fishermen to North Korea because they were "heinous criminals" who could not be recognized as refugees under international laws. Lee said the two were sent back through the Koreas' land border.

According to the South Korean investigation, 19 people were aboard the squid fishing boat when it left the North's Kimchaek port on its east coast in August. While fishing in waters near Russia and elsewhere, the two men collaborated with another crew member and killed the captain, who they said had abused them. The trio later killed 15 other fishermen on the boat to cover up their action.

The three went back to Kimchaek port with the intention of moving to another region of North Korea. But the third fisherman was arrested near the port, and the two fled North Korea using the same boat, the Unification Ministry said, citing the government investigation.

Observers say the men are likely to receive heavy punishment in North Korea, including possible execution. Some South Korean media questioned why the South Korean government made the deportation decision so early and whether it should have allowed the North Koreans to go through a South Korean judicial process first.

North Korean fishing boats have occasionally drifted into South Korean waters, and South Korea has usually accepted those who chose to resettle and repatriated others who wished to return home.

About 32,000 North Koreans have fled to the South since the end of the Korean War, most of them via China and in the past two decades. North Korean defectors are a sore point in relations between the two Koreas, with the North often claiming its citizens are held against their will in the South.

Ties have been strained between the two Koreas as the North ramps up pressure on the United States to make concessions in deadlocked nuclear diplomacy.