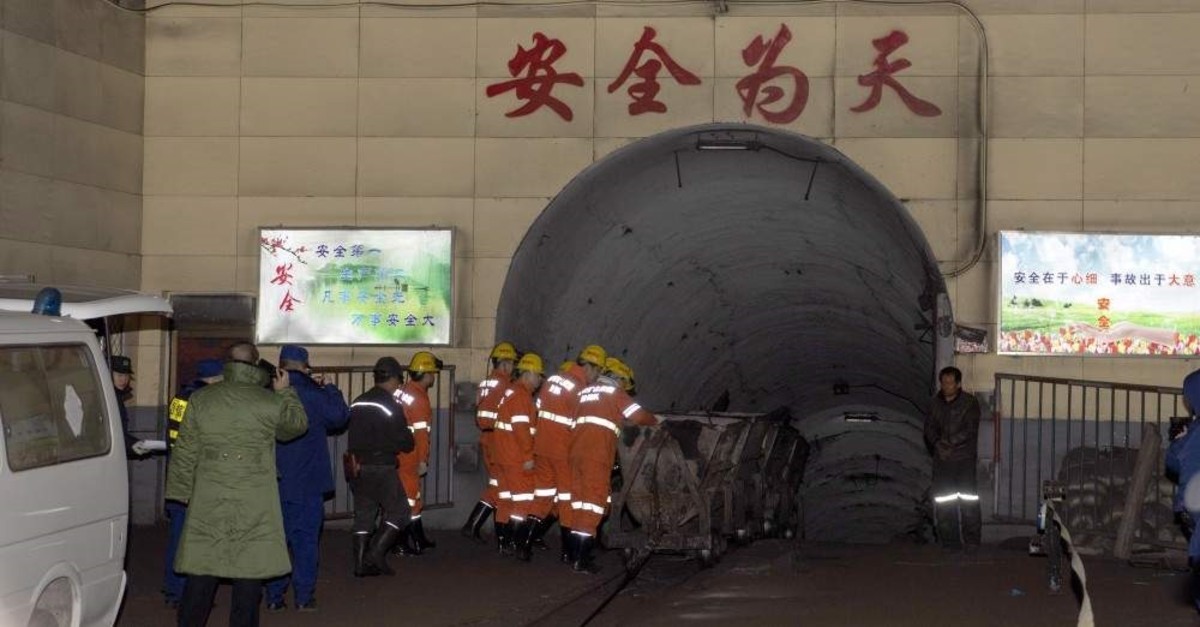 A gas explosion inside a coal mine in northern China has killed 15 miners and left another nine injured, authorities said Tuesday.

The blast occurred Monday afternoon at a mine operated by the local Feng Yan Group in Shanxi province’s Pingyao county. Rescue work was halted early Tuesday morning after everyone was accounted for.

The Shanxi provincial work safety administration said 11 miners escaped without injury and the cause of the explosion was being investigated. While relatively small in scale, the mine had been cited last year for failure to provide adequate training for workers.

Gas explosions in mines usually occur when volatile methane, also known as coal gas, is not properly ventilated after leaking from the seam. At a high concentration, the gas can be ignited by a simple spark, open flame or electrical equipment, setting off second explosions of coal dust in the air.

Such a scenario was blamed for the world’s deadliest mining accident, at the Benxihu, or Honkeiko, colliery in northeastern China’s Liaoning province in 1942 while it was under Japanese military management. A total of 1,549 workers were believed to have been killed, almost all of them Chinese.

China’s mines have long been the world’s deadliest, accounting for about 80% of all mining deaths globally. A drop in the price of coal, safety improvements, better training and the closure of smaller mines have reduced the toll considerably in recent years.