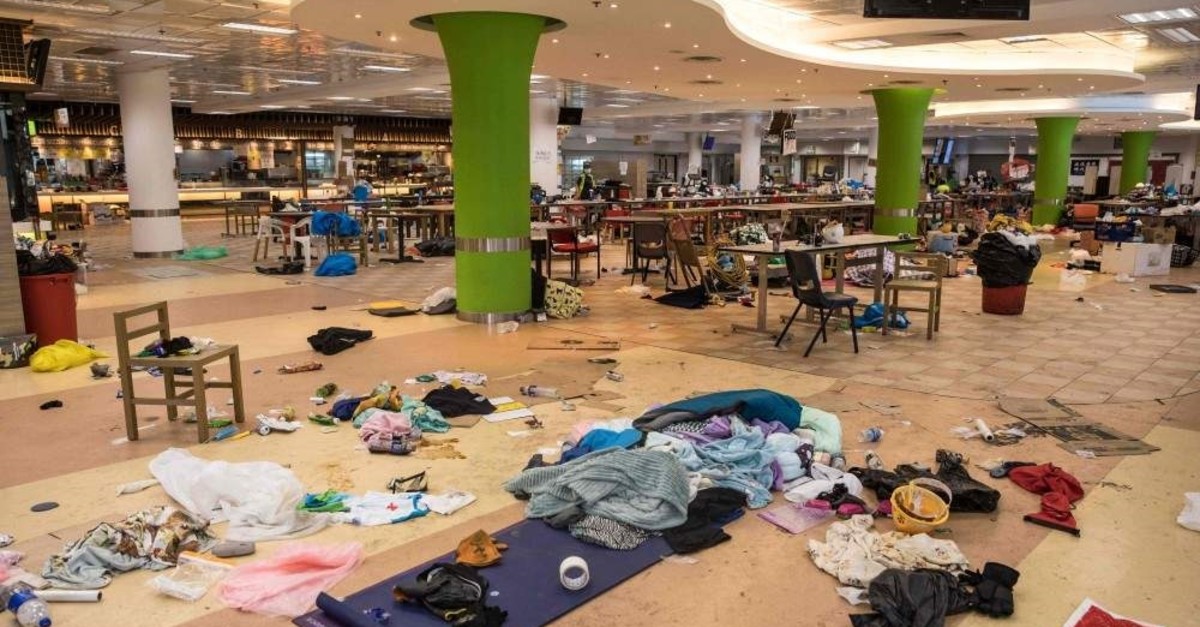 Hong Kong is holding its breath ahead of elections on Sunday, which carry added significance after brutal attacks on candidates and months of unrest by protesters seeking the freedom to choose their own leader. Police appealed on Friday to protesters in the China-ruled city not to disrupt the lowest-tier, district council elections, held every four years, pointing to nearly six months of protests and street clashes that officials say have brought the city to the "brink of total breakdown."

The election for the 452 seats on Hong Kong’s 18 district councils usually gets little attention but this year has shaped up as a pivotal battleground for protesters anxious to seize the ballot box to legitimize their cause. For the first time, all the seats are contested in Hong Kong’s only fully democratic elections. The opposition hopes to win a decisive victory on the back of public anger against the government and police. The district councils are sometimes seen as a nurturing ground for young political talent. Five district councilors can also run for five seats in the city's Legislative Council, or mini-parliament, in September 2020.

More than 5,000 people have been arrested since the protests started in June over a now-abandoned extradition bill that would have allowed criminal suspects to be sent to mainland China for trial. The protest has since swelled into an anti-China movement as many fear a loss of freedoms guaranteed to the former British colony when it returned to Chinese control in 1997.