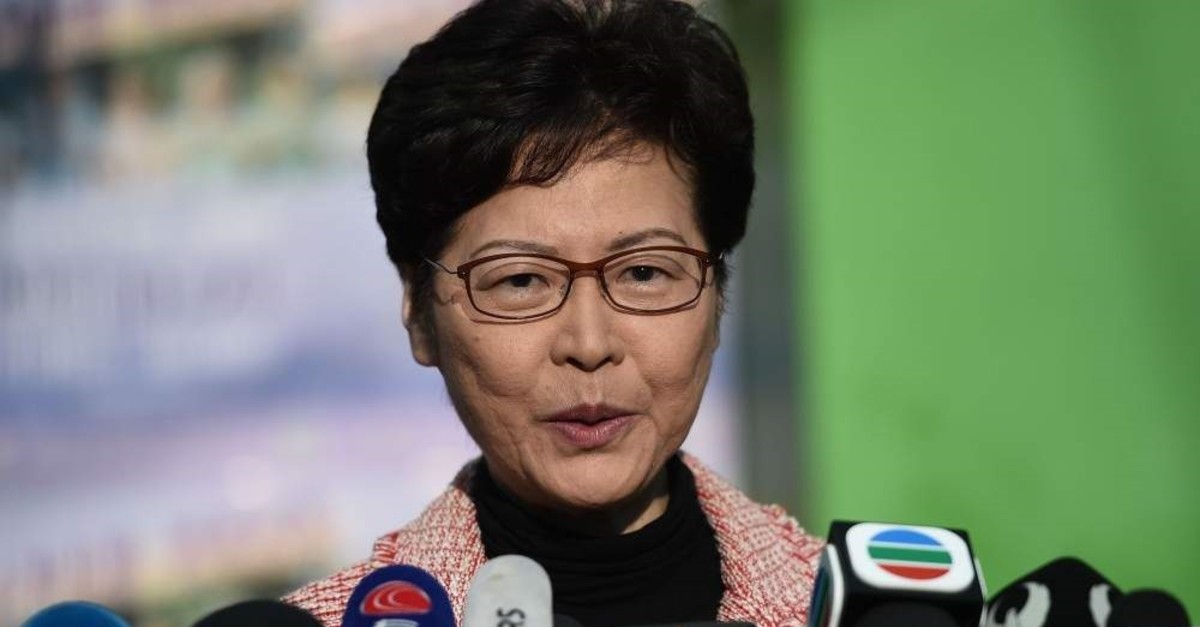 Nearly 3 million people, about three-quarters of eligible voters, queued up on a crisp, cerulean autumn day to exercise their rights, with candidates supporting protesters ultimately winning nearly 400 of the 452 seats. Hong Kong's leader Carrie Lam said in a statement she respected the result and that her government "will listen to the views of the public with an open mind and with serious reflection," without offering specifics.

In the run-up to the citywide elections on Sunday, extreme clashes had broken out between riot police and anti-government protesters, who had barricaded themselves in several universities. The standoffs were stoked in part by the death of a protester after a fall and the shooting of another by a policeman at point-blank range.