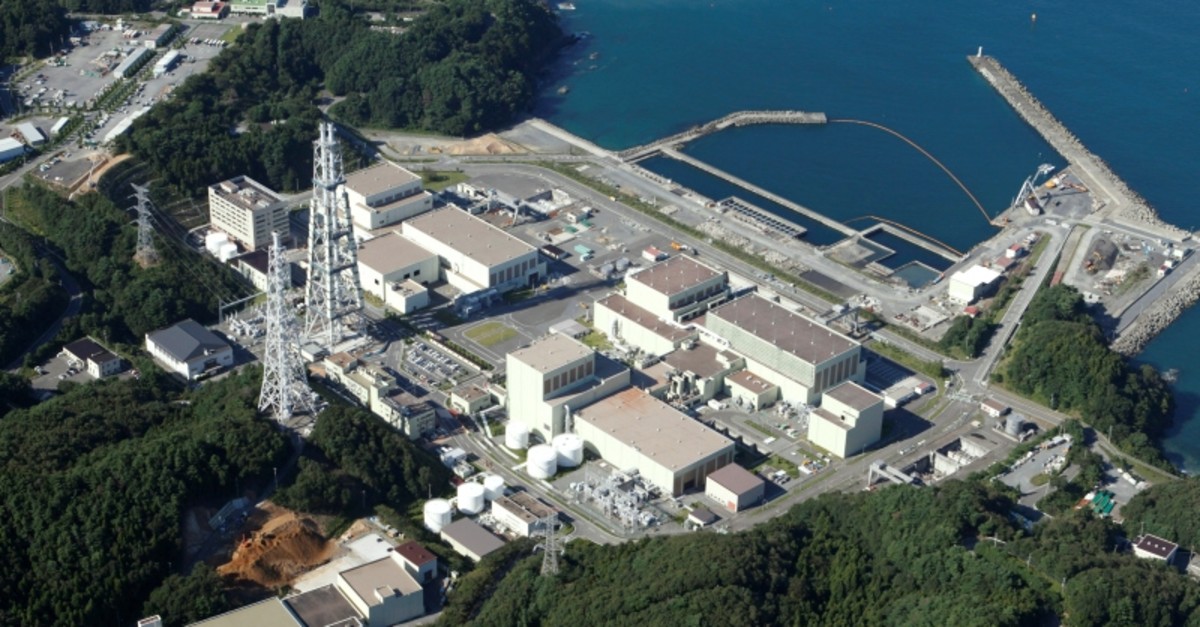 Japan's Tohoku Electric Power said on Wednesday it has won initial regulatory approval to restart a reactor at its Onagawa power plant, more than eight years after it was damaged in the earthquake and tsunami that caused the Fukushima disaster.

Tohoku Electric said in a statement it has received a first green light from Japan's Nuclear Regulation Authority to restart the No. 2 reactor at Onagawa, subject to a public consultation period.

Onagawa was the closest among Japan's nuclear stations to the epicenter of the magnitude-9 earthquake in March 2011, which triggered a tsunami that killed nearly 20,000 people, as well as causing the worst atomic disaster since Chernobyl in 1986.

The station was swamped by the tsunami, but survived with its cooling system intact, saving its reactors from the threat of meltdowns similar to those that occurred at Tokyo Electric Power's Fukushima Daiichi station to the south.

Further approvals will be required before the restart, along with the consent of local authorities, which is not guaranteed.

The reactor is a boiling water reactor (BWR) with the same basic design as those that melted down in the Fukushima crisis.

The Fukushima disaster led to the eventual shutdown of the country's then-54 operational reactors, which once provided nearly a third of Japan's electricity. All had to relicensed under new standards after the disaster highlighted operational and regulatory failings.

While the approval will be a boost for Japan's resurgent nuclear industry, the sector will still miss a government target of providing at least a fifth of the country's electricity by 2030, an analysis by Reuters showed last year.

Nine reactors have been restarted, all of them pressurized water reactors located far from Tokyo, while the stigma of Fukushima still hangs over use of the older BWR technology.

The issue of nuclear safety in Japan was highlighted again earlier this week when Pope Francis, who met victims of the Fukushima nuclear disaster while in Japan over the weekend, said nuclear energy should not be used until there are ironclad guarantees that it is safe for people and the environment.