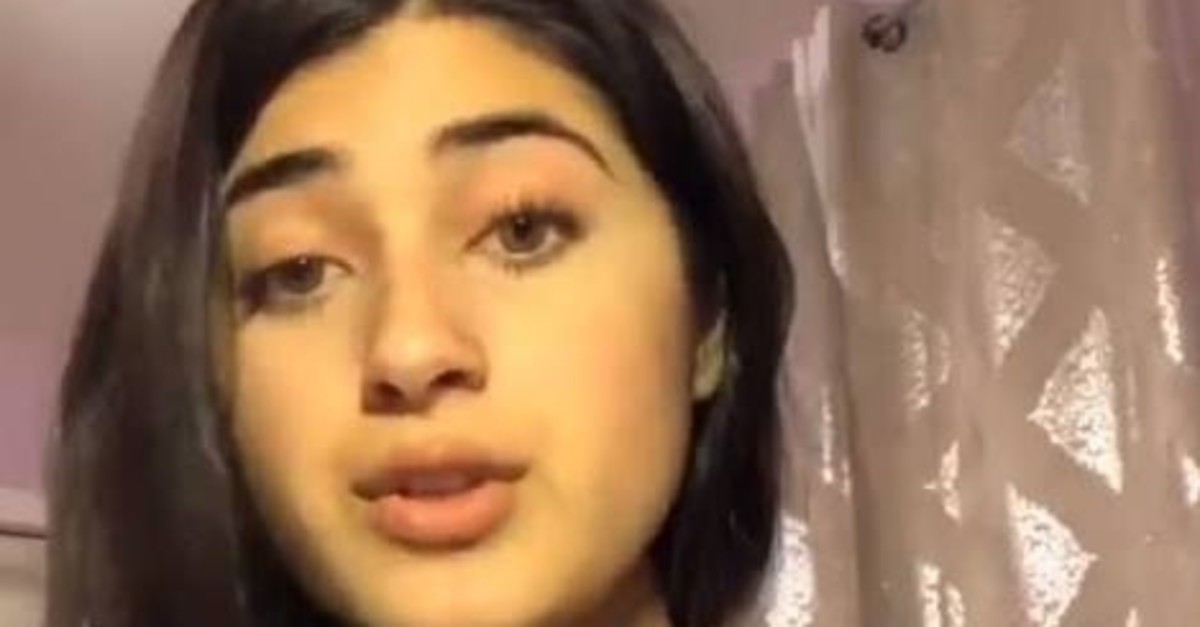 The video was removed for 50 minutes Wednesday due to a “human moderation error,” according to a statement from Eric Han, an American who heads TikTok’s U.S. content-moderation team. The site’s guidelines don’t preclude the video’s content, Han said.

TikTok is popular with millions of U.S. teens and young adults but several U.S. senators have raised concerns about data collection and censorship on the site of content not in line with the Chinese government. The U.S. government has reportedly launched a national-security review of the site.

The 40-second video, which news reports identified as the work of 17-year-old Feroza Aziz of New Jersey, starts off as an innocuous tutorial on how to get long eyelashes.

It then segues into an appeal for viewers to inform themselves on the plight of the Muslim minority in China. “This is another Holocaust, yet no one is talking about it,” Aziz says.

China is estimated to have detained up to 1 million minority Muslims Uighurs in prison-like detention centers. China's government insists the detention sites are "vocational" centers aimed at training and skills development. It has sharply criticized Western countries that called for an end to mass arbitrary detentions and other abuses of Uighurs and other Muslims in the Xinjiang region.

TikTok has said its data is not subject to Chinese law and that it does not remove content based on "sensitivities related to China."

Han said Aziz was locked out of her account because of an earlier video she posted featured a photo of Osama bin Laden, which violated polices against imagery related to terrorist figures.

Aziz asked rhetorically on Twitter if she believed she was blocked after posting the video about Uighurs because of the unrelated earlier “satirical” video. “No,” she said.