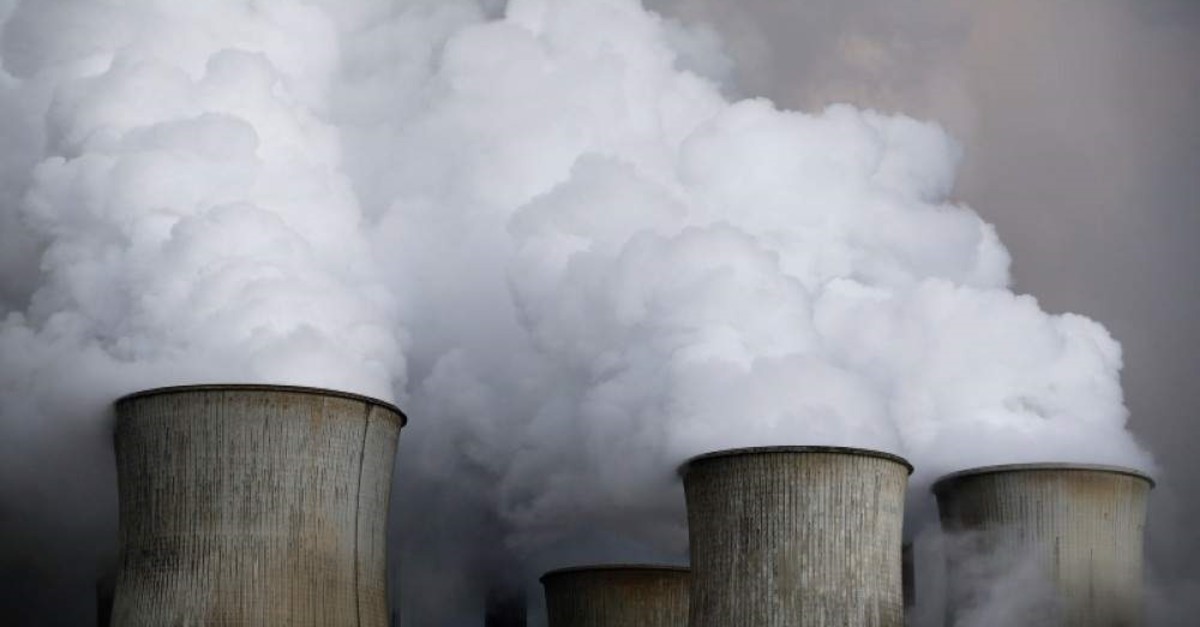 South Korea will suspend up to a quarter of its coal-fired power plants in the next three months, even as demand for electricity peaks during the bitter winter, as it seeks to tackle air pollution, Seoul said Thursday.

The world's 11th largest economy is struggling to address growing public concern over airborne particles and pollutants, known as "fine dust," that have raised public fears of omnipresent environmental harm.

Air pollution is designated as a "social disaster" and many South Koreans blame China, the source of the prevailing winds and the world's biggest polluter, which is more frequently affected by choking bouts of filthy air.

The South is generally poor in resources but still operates 60 coal-fired power stations, which provide over 40% of the country's electricity supply.

At least eight and as many 15 will have operations suspended from Sunday until Feb. 29, the Ministry of Trade, Industry and Energy said in a statement.

The remaining plants will reduce output to 80% of capacity over the period, it said, adding the measures would reduce the sector's fine dust production by up to 44%.

But its first priority would be to maintain a "stable power supply."

Electricity demand soars for heating in winter and is expected to peak in the fourth week of January. At that time stores will be banned from keeping their doors open as an energy-saving measure, the ministry said, with violators fined up to 3 million won ($2,500).