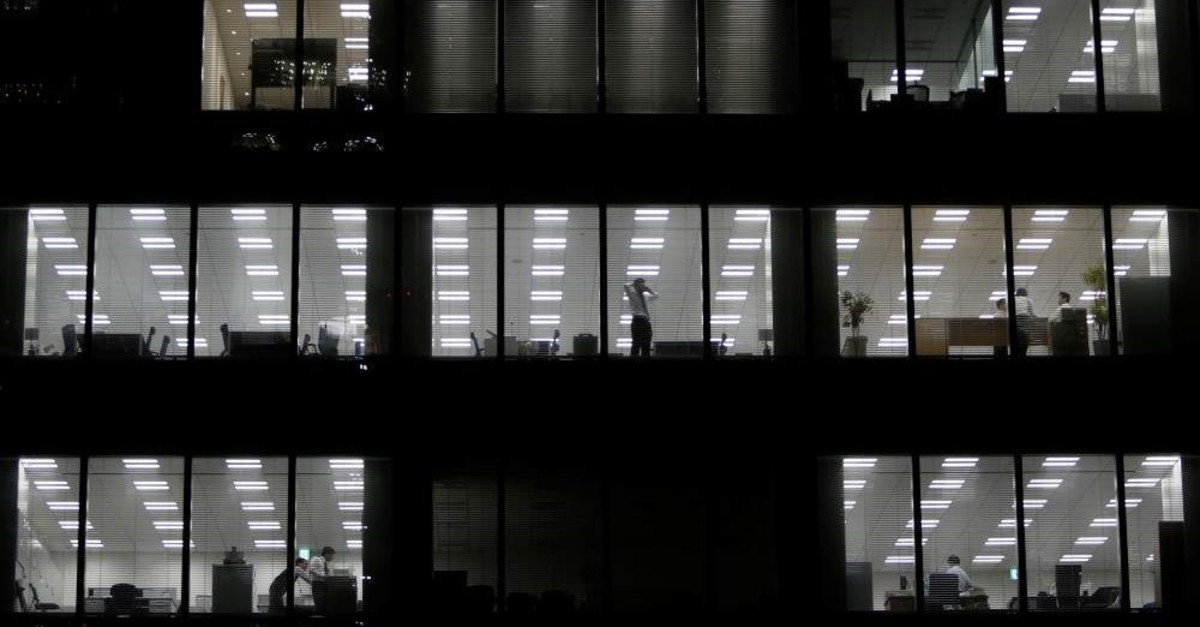 A Japanese pensioner has been arrested after calling a phone company 24,000 times to complain they had violated his contract, police and local media reported.

Tokyo police said they took 71-year-old Akitoshi Okamoto into custody last week after he made hundreds of toll-free calls over eight days to the customer service section of major telephone operator KDDI.

But this could be the tip of the iceberg, with media outlets reporting that he made thousands more calls from public pay phones to voice his displeasure with the company and insult customer service staff.

"He demanded that KDDI staff come to him to apologize for violating his contract. He also repeatedly hung up his calls immediately after placing them," a police spokesman said.

He has been arrested on suspicion of "fraudulent obstruction of business," the spokesman added.

Japan is seeing an increasing number of social problems caused by the nation's rapidly aging population.

Old drivers frequently cause fatal car accidents and railway operators have reported a spike in passenger violence against their staff from elderly customers.