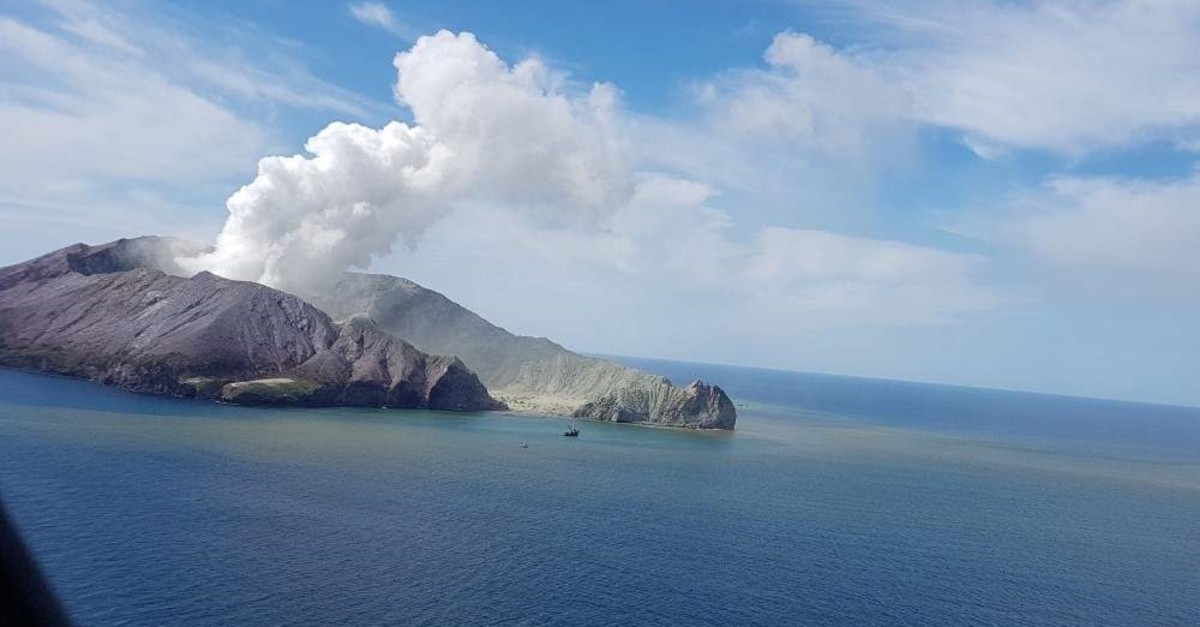 Fears of another eruption at the New Zealand volcano believed to have killed 15 people made it too dangerous for emergency teams to recover bodies, police said Wednesday, as doctors fought to save survivors who suffered horrific burns.

The official death toll after Monday's explosion on White Island stands at six, with police listing another nine as missing, up from the previous figure of eight. Their bodies are thought to be on the island, but it remains too hazardous for rescuers to travel there, and for forensic pathologists, odontologists and other victim identification experts to begin their work.

"Every day that passes with those bodies unrecovered is a day of anguish for their loved ones... but right now, the science tells us that the risk is just too high," Civil Defense emergency director Sarah Stuart-Black said.

Health officials said 22 survivors still being treated in hospital burns units around the country remained in a critical condition requiring airway support. They said an extra 1.2 million square centimeters (1,300 square feet) of skin for grafts was being sent from Australia and the U.S. to treat burns victims. When the volcano exploded it is believed to have sent superheated steam, ash and cannonball-like rocks hurtling from the caldera at supersonic speed.

Police Minister Stuart Nash said some injuries were so severe that victims could not identify themselves. "There are a number of people in hospital who cannot communicate, they have significant burns not only to skin but internal organs," he told Radio New Zealand.

A total of 47 day-trippers and guides were on the island when the blast occurred, hailing from Australia, the U.S., Britain, China, Germany, Malaysia and New Zealand. Nash said the survivors were receiving world-class treatment but warned "there are still some very, very seriously injured people in hospital."