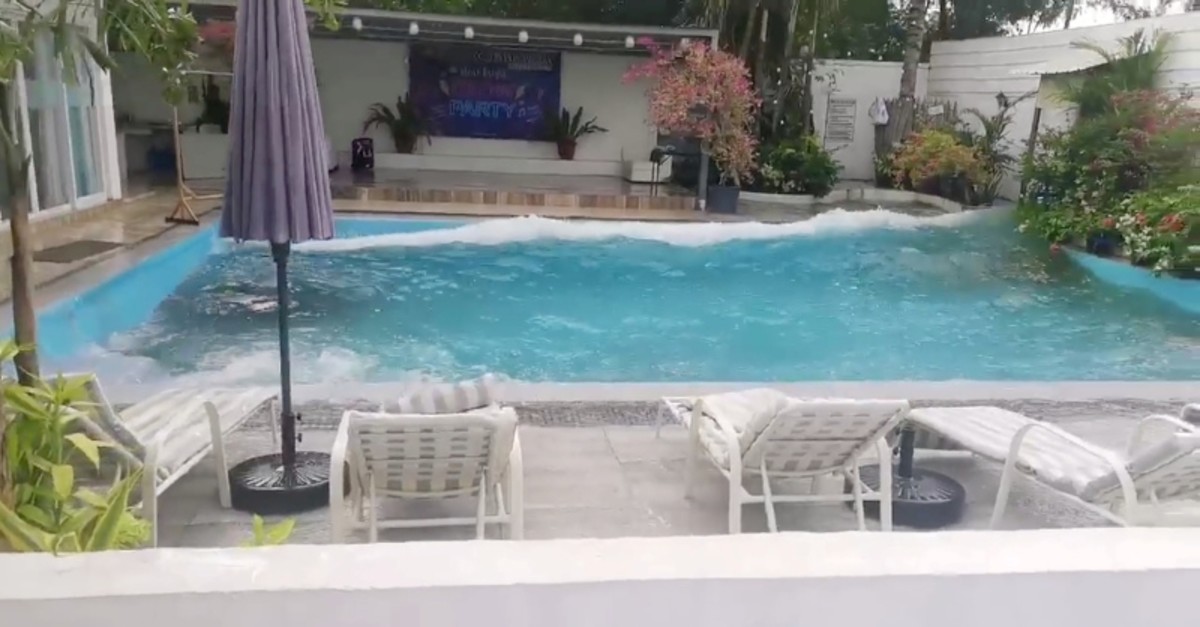 A magnitude-6.9 earthquake struck the southern Philippines on Sunday, sending panicked residents out into the streets and causing a public market to collapse.

The epicenter was 9 kilometers northwest of Matanao town in Davao Del Sur province, 987 kilometers south of Manila, the Philippine Institute of Volcanology and Seismology said.
The quake occurred at 2:11 p.m. (0611 GMT) and was felt at the strongest intensity in Matanao and the nearby town of Magsaysay, the institute said.
It was also felt in other provinces in the southern region of Mindanao, which was jolted by a series of tremors last month.

A 6-year-old girl died after a wall collapsed on her during a powerful earthquake on Sunday, Vincent Fernandez, the mayor of Matanao town in the southern Philippines told local radio.
At least 14 people were reported injured in Magsaysay, a local official said, while a public market collapsed in the town of Padada, police said.

There was no threat of a tsunami, said the U.S. Geological Survey, which initially reported the magnitude at 6.9.

Photos posted on social media showed people pinned under the debris of a collapsed structure at the public market in Padada. Videos showed people rushing out of a shopping mall in Davao City. An electric post exploded, causing some to scream and cry in panic.
The Philippines is located on the Pacific Ring of Fire, where about 90% of the world's earthquakes take place.
Last month, three major earthquakes -- all of a magnitude of 6.3 or higher -- and hundreds of aftershocks rocked Mindanao, killing 28 people and injuring more than 600, the national disaster relief agency said.
The last major quake to hit the country was a 7.1 magnitude quake that killed more than 220 people in the central Philippines in October 2013.
In July 1990, more than 2,400 people were killed on the northern island of Luzon in a 7.8-magnitude earthquake, one of the strongest ever to hit the country.