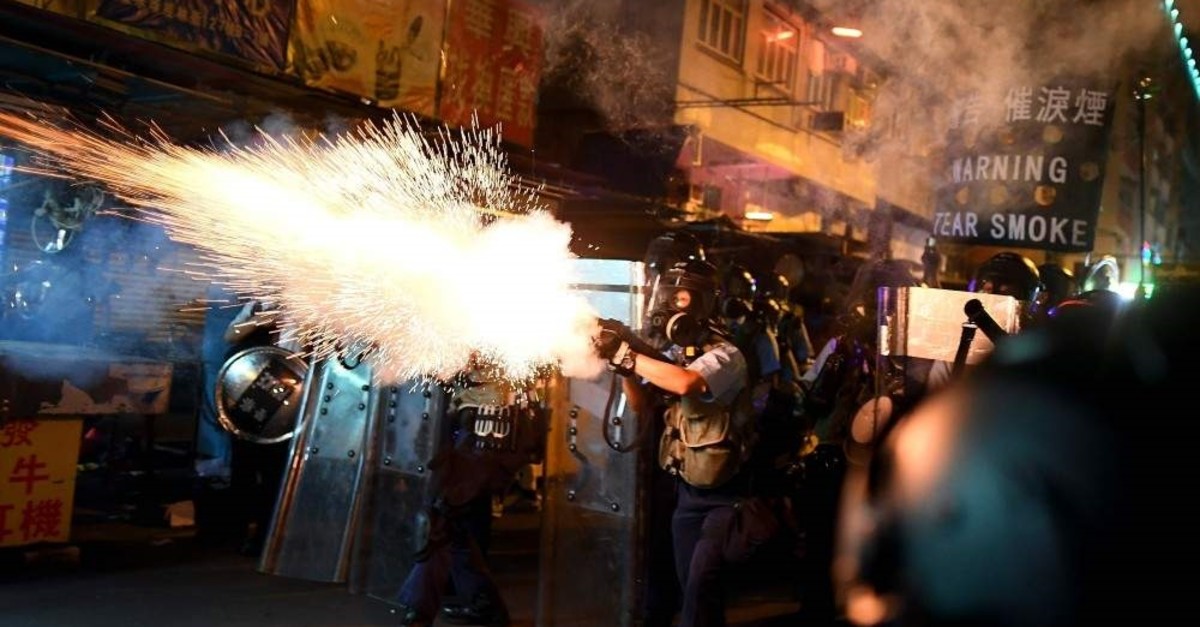 Hong Kong’s popular New Year's Eve fireworks will be canceled for the first time in a decade, as more than six months of protests have heighteneded security concerns, the Hong Kong Tourism Board said Wednesday. The fireworks usually draw thousands of locals and tourists to the picturesque Victoria Harbour and the countdown is broadcast worldwide.

Sparked by a controversial and now-withdrawn extradition bill, the ongoing protests in the former British colony have crippled the tourism and retail sectors, with several high-profile cultural and sporting events canceled in recent months. The fireworks will be replaced with a "Symphony of Lights,” a multimedia light show involving projections on the city's tallest skyscrapers at the stroke of midnight, tourism officials said. The facade of the waterside Hong Kong Convention and Exhibition Centre will be turned into a giant countdown clock.

The board said tourist arrivals in Hong Kong plunged 56% year-on-year in November, the steepest fall in 15 years, when the city was hit by an outbreak of the severe acute respiratory syndrome (SARS) epidemic. Other events to be canceled include the Hong Kong Football Club Rugby Section's annual rugby 10s tournament, scheduled to be held in April, and Clockenflap, one of Asia’s biggest music festivals, which was scrapped last month. Hong Kong sank into recession for the first time in a decade in the third quarter.