300K liters of water stolen in Australia amid drought 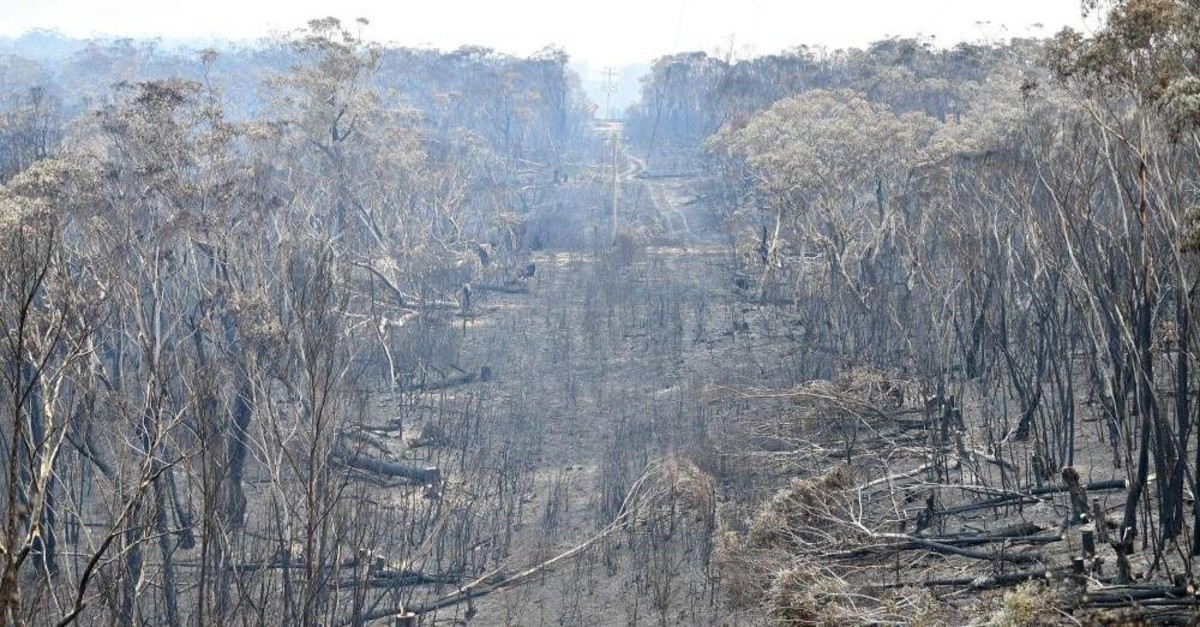 Australian police are hunting for the thieves who stole 300,000 liters of water amid the worst drought to hit the east of the country in decades, officials said Thursday. The thieves drained the water from two tanks on a property in Evans Plains, a hamlet about three hours west of Sydney in New South Wales state, police said. The theft was discovered Sunday but could have occurred anytime throughout the past two weeks, they said.

"Police wish to speak with anyone who saw water trucks or vehicles fitted with equipment or the ability to cart water in the Evans Plains area," they said in a statement.

A police spokeswoman said the prolonged drought and water shortages suffered across parts of the outback of New South Wales likely prompted the crime. "I would think that the recent conditions with drought etc. had something to do with it," she said.

Australia is the aridest inhabited continent and has just gone through its driest southern spring on record, with no significant rain forecast in the coming months. New South Wales has been the region hit hardest by the drought, with a number of towns running out of water, farms in crisis and ranchers forced to sell off livestock. The state is also suffering from unprecedented bushfires across vast swathes of land left tinder-dry by the drought, which scientists say have been exacerbated by global warming.