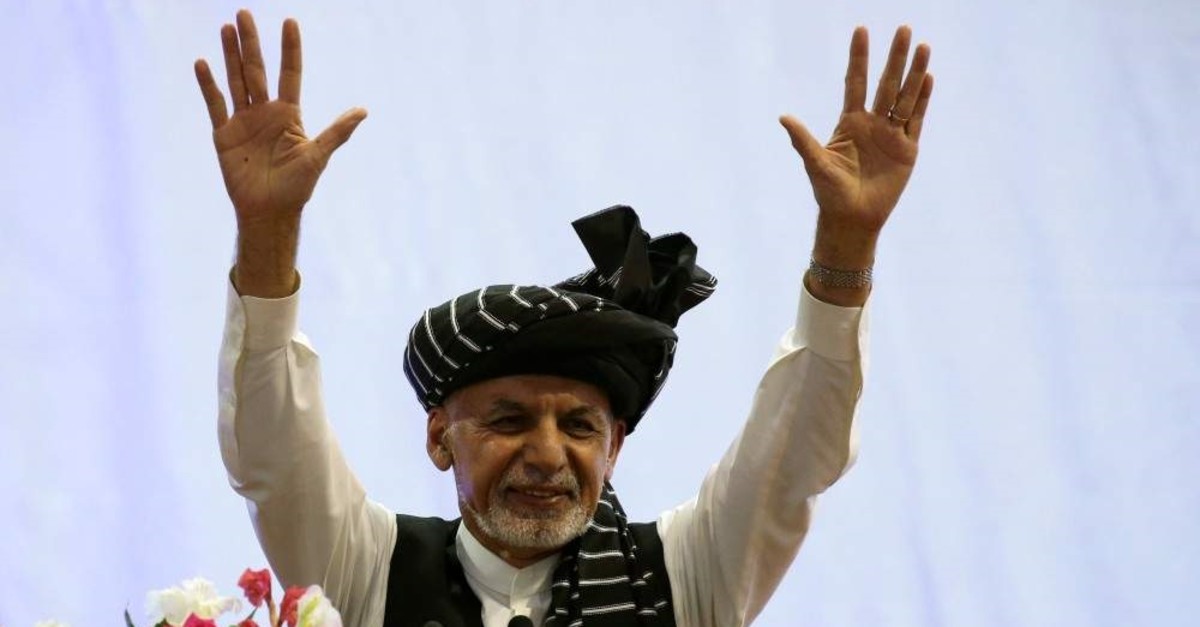 Results for the Sept. 28 presidential polls have been repeatedly delayed amid accusations of misconduct and technical problems with counting ballots.

Ashraf Ghani received 50.64% of the vote, said Hawa Alam Nuristani, head of the Independent Election Commission, at a press conference in the capital, Kabul.

Ghani appears to have beaten out his main challenger Abdullah Abdullah, who serves as the country's chief executive in a fragile national unity government.

Abdullah agreed earlier in December to allow a ballot recount in provinces where his supporters had stopped the process for over a month.

The Afghan Election Commission had tried to launch a ballot recount in November but Abdullah halted the attempt, saying he wouldn't let his observers participate.

Thousands of Abdullah's supporters rallied in November in the capital against what they say is the presence of faked ballots amid a controversial recount that seemed set to favor Ghani.