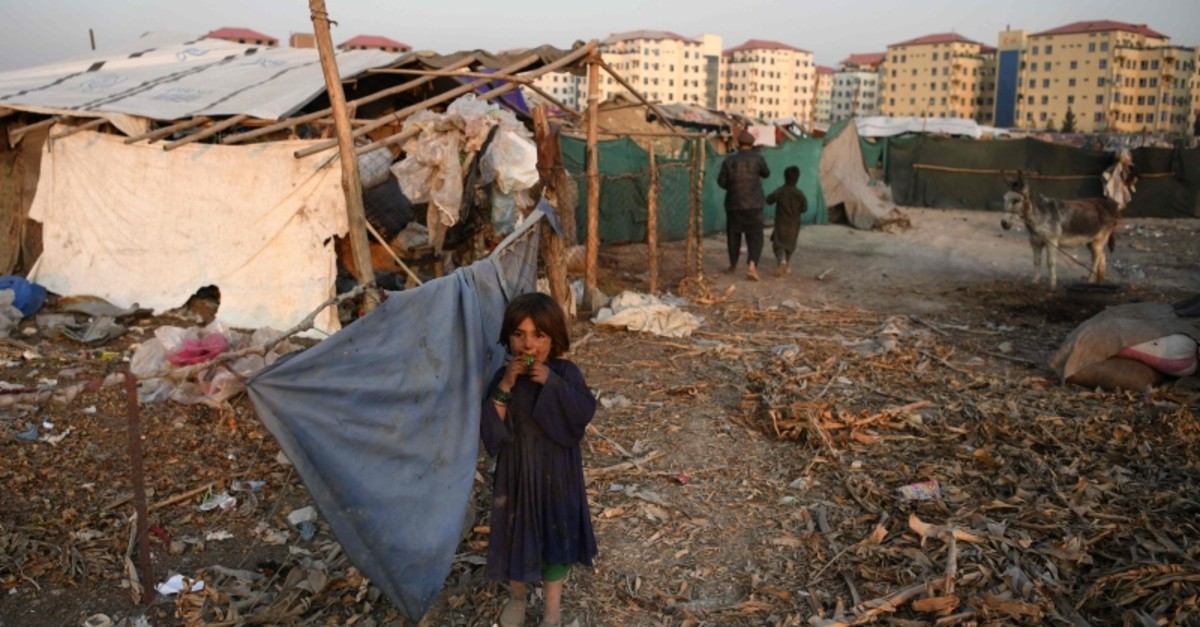 More than 100,000 Afghan civilians have been killed or injured over the past decade, the United Nations reported Thursday, as it renewed calls to end the bloody 18-year conflict.

The announcement comes as the Taliban and U.S. continue to hold talks aimed at drawing a close to America's longest war after negotiations were called off in September by President Donald Trump due to insurgent attacks.

However, fighting continues to rage across the country, with innocent Afghans frequently bearing the brunt of the violence.

"The United Nations urges those participating in all peace efforts to consider the millions of ordinary Afghans, especially the victims of the conflict, who want a chance to live in peace so they can rebuild their lives."

The Taliban have long viewed Ghani as an American stooge and has refused to negotiate with him, leading many to fear that fighting will continue even if the U.S. secures an eventual deal with the militants.

They so far refused to engage in direct talks with the government. However, talks between the United States and the Taliban have approached an "important stage," according to the U.S. representative for Afghan reconciliation, Zalmay Khalilzad. U.S.-Taliban talks were restarted earlier this month after Trump called them off in September.

Earlier this year, the U.N. reported that an "unprecedented" number of civilians had been killed or wounded in Afghanistan between July 1 and Sept. 30 this year, saying there had been 1,174 deaths and 3,139 injuries in that period.

A U.N. tally found that last year was the deadliest on record, with at least 3,804 civilian deaths caused by the war – including 927 children.