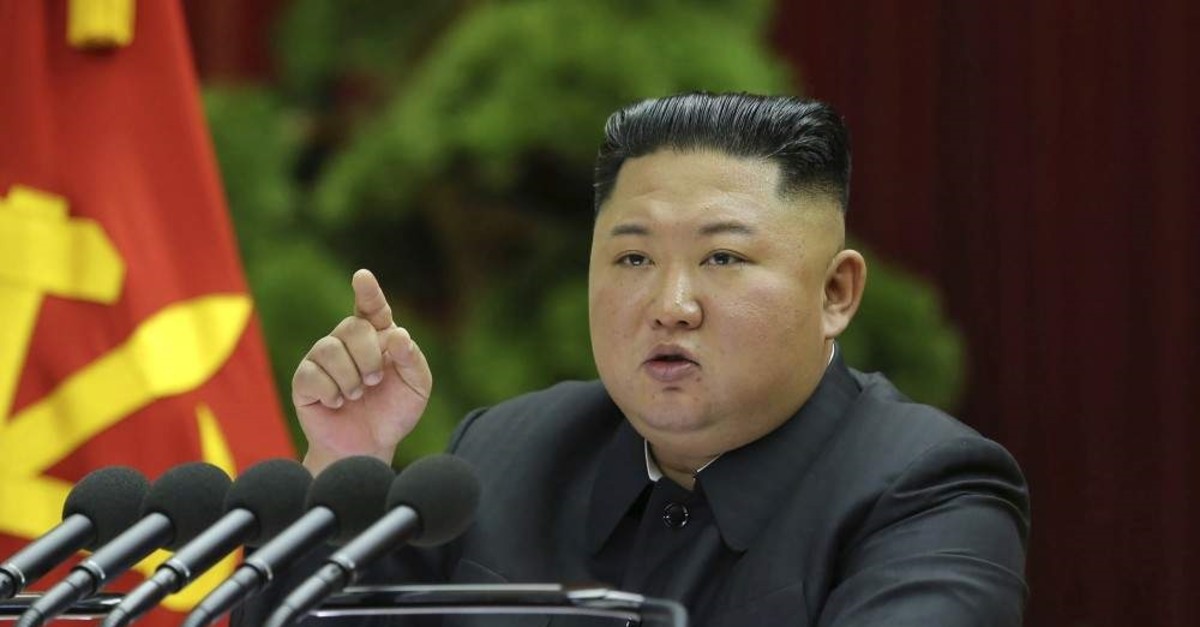 The meeting comes as a year-end deadline set by Kim for the United States to offer sanctions relief approaches, with tensions remaining high between Pyongyang and Washington over North Korea's nuclear program and repeated missile tests.

"National defense" was among the topics on the agenda, alongside developments in building the party and the state, as Kim presided over the meeting on Saturday, North Korea's news agency KCNA said in a statement.

The leadership of North Korea has made clear it has no interest in new disarmament talks with the U.S., as long as Washington refuses to lift sanctions.

Earlier this month, Pyongyang's vice minister of foreign affairs said the end of the year marks a deadline for the U.S. to offer concessions.

Negotiations have stalled after a failed summit in Vietnam between U.S. President Donald Trump and the North Korean leader back in February this year. The two sides were unable to agree on the next steps toward the easing of tensions, and North Korea has since fired a number of short-range missiles into the sea.

KCNA did not go into specific details of the meeting, saying that it was convened "to overcome the manifold and harsh trials and difficulties." It ended the statement by noting that the "plenary meeting goes on."