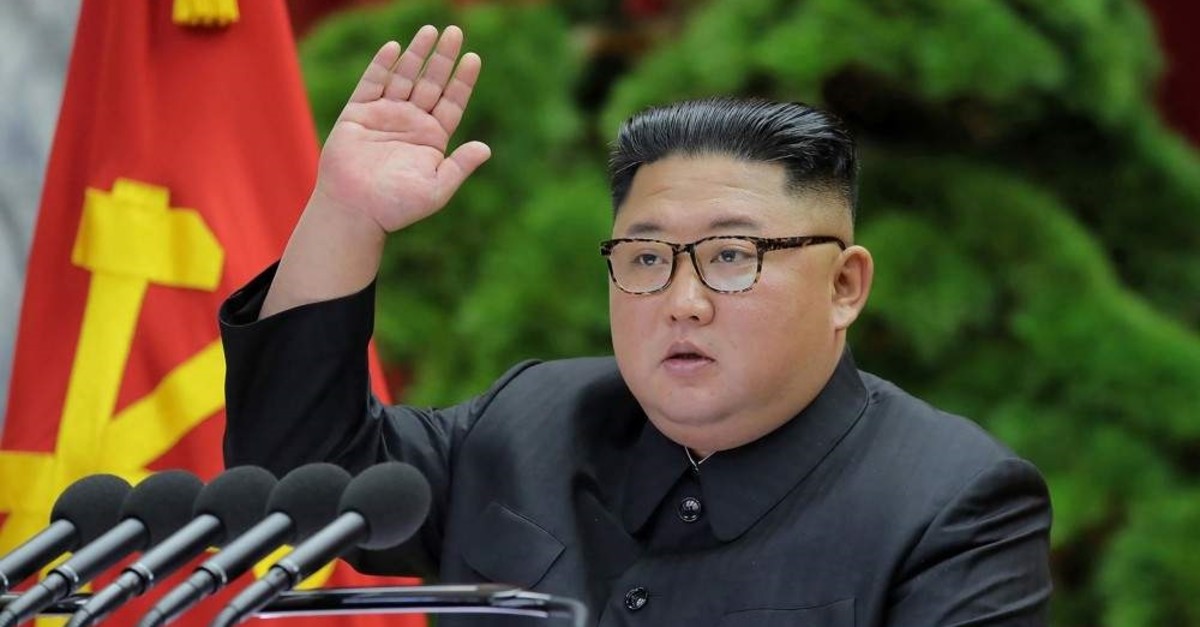 North Korean leader Kim Jong Un on Wednesday said his country will continue developing nuclear programs and introduce a "new strategic weapon" in the near future, state media KCNA said, after the United States missed a year-end deadline for a restart of denuclearization talks.

Kim convened a rare four-day meeting of the ruling Workers' Party's policy-making committee that began Saturday as the U.S. had not responded to his repeated calls for concessions to reopen negotiations, dismissing the deadline as artificial.

There were no grounds for North Korea to be bound any longer by the self-declared nuclear and ICBM test moratorium as the U.S. makes "gangster-like demands," including continuing joint military drills with South Korea, adopting cutting edge weapons and imposing sanctions, Kim said, according to KCNA. He pledged to further develop North Korea's nuclear deterrent but left the door open for dialogue, saying the "scope and depth" of that deterrent will be "properly coordinated depending on" the attitude of the U.S.

"The world will witness a new strategic weapon to be possessed by the DPRK in the near future," Kim said, using the acronym for North Korea's official name, the Democratic People's Republic of Korea. "We will reliably put on constant alert the powerful nuclear deterrent capable of containing the nuclear threats from the U.S. and guaranteeing our long-term security."

Kim had previously said he might have to seek a "new path" if Washington fails to meet his expectations. U.S. military commanders said Pyongyang's actions could include the testing of an intercontinental ballistic missile (ICBM), which it has halted since 2017, alongside nuclear warhead tests.

Tension had been rising ahead of the year-end deadline as North Korea conducted a series of weapons tests and waged a war of words with U.S. President Donald Trump. The nuclear talks have made little headway though Kim and Trump met three times. A working-level meeting in Stockholm in October fell apart, with a North Korean chief negotiator accusing U.S. officials of sticking to their old stance.

KCNA quoted Kim as saying that there will "never be denuclearization on the Korean peninsula" if Washington adheres to what he calls its hostile policy. We "will steadily develop necessary and prerequisite strategic weapons for the security of the state until the U.S. rolls back its hostile policy toward the DPRK and a lasting and durable peace-keeping mechanism is built," Kim said.

He called for his people to brace for an "arduous and prolonged struggle" and foster a self-reliant economy because of delays in a much-anticipated lifting of sanctions. "The present situation warning of long confrontation with the U.S. urgently requires us to make it a fait accompli that we have to live under the sanctions by the hostile forces in the future, too, and to strengthen the internal power from all aspects."