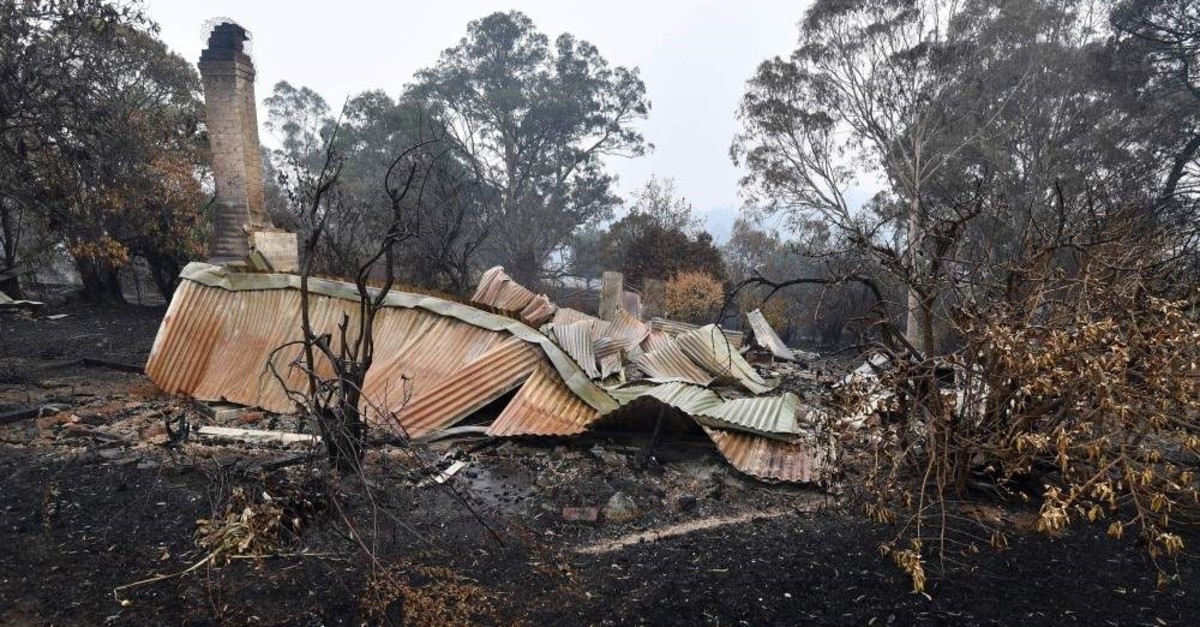 Over the weekend, three people were charged with allegedly having sparked fires in New South Wales (NSW), contravening a total ban on flames in the state worst affected by bushfires. Police say they have taken action against more than 180 people for bushfire-related offenses.

Australia's eastern and southern states have been grappling with the bushfire crisis for months, with more than 7 million hectares of land already having been burned over the course of bushfire season, which started in September.

Authorities say many of the fires were started by arsonists, some as young as 16 years old. Two incidents on Saturday and Sunday at Cooma and Tarro allegedly involved attempts to light an open fire for cooking, while another involved the lighting of multiple small fires in Contegany on Sunday. Rural Fire Service crew members were called to extinguish the flames in all three cases. According to police, the three accused are due to appear in court over the next three months.

At least 60 homes were destroyed in blazes across southern NSW last Saturday alone. NSW police have claimed that, since November, the force has taken legal action in the form of both official cautions and criminal prosecutions against a total of 183 people, including 40 juveniles, for 205 bushfire-related offenses. This group includes 24 charged for deliberately starting a bushfire, a crime carrying a maximum penalty of up to 21 years in jail.

Individuals found to be lighting fires in the face of a total fire ban, meanwhile, are eligible to receive up to one year in prison and/or a fine of AU$5,500 ($3,800).

Australian Prime Minister Scott Morrison has recently been the target of heavy criticism in recent months, with many accusing him of indifference, having chosen to go on a surprise vacation with his family while his country grapples with one of the worst natural disasters of the last decade.

In response to the criticism, Australia's government announced yesterday that it would be willing to pay "whatever it takes" to help communities recover from deadly wildfires that have ravaged the country. Morrison announced the government was committing an extra AU$2 billion toward the recovery effort in addition to the tens of millions of dollars already promised.

However, the announcement has done little to tamper criticism that the prime minister had been slow to act, especially given his having downplayed the need to address climate change, which experts say helps supercharge the blazes.

Wildfires are common during the southern hemisphere summer, and Australians generally accept a pragmatic view toward them as a natural risk. However, this year's fires arrived unusually early, fed by drought and the country's hottest and driest year on record.

Scientists say there is no doubt that man-made global warming has played a major role in feeding the fires, along with factors like very dry brush and trees and strong winds.

Arsonists seem to represent just a fraction of the problem, and Morrison seems to have lost the general trust of his country as the fires rage on.