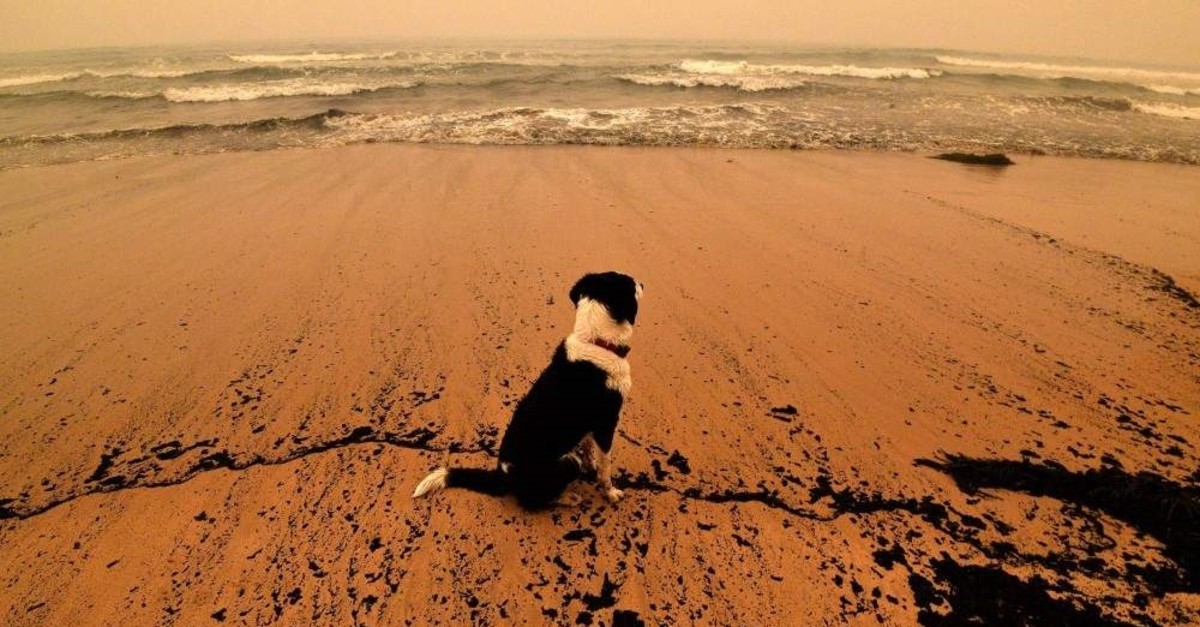 Australian bushfires sparked following a record-breaking drought have been raging for months. The fires have caused massive destruction, incurring steep financial costs and the loss of resources, as well as the deaths of two dozen people.

Australian Prime Minister Scott Morrison pledged an additional AU$2 billion ($1.39 billion) to a newly created National Bushfire Recovery Agency. Morrison has been actively looking to redeem his image in the public eye after being bombarded with insults regarding his carelessness and shortcomings in tackling the disaster.

South American weather authorities attested to the intensity of the fires Monday as they had spotted a cloud of smoke from the bushfires more than 12,000 kilometers away in Chile and Argentina.

The Insurance Council of Australia increased its estimate for damage claims from the fires to more than AU$700 million, with claims expected to jump when more fire-hit areas become accessible.

Scientists and wildlife workers say the impact on animals has been even worse.

In recent days, viral photos of exhausted, thirsty koalas being provided water by cyclists or drivers have heightened worldwide interest on the impact of the bushfires on Australia's animal life.

"The worst ones are the ones you see sitting on the ground, all hunched up," said John Grant, spokesman for the 2,600-strong volunteer-run Wildlife Information Rescue & Education Service (WIRES).

"They are not going to recover because they have inhaled so much heat and smoke. They aren't dead, but they won't survive," he said.

So far, more than 7 million hectares of land, or the size of the Czech Republic, have already burned across the country since the bushfire season started early in September.

More than 800 million native animals have been affected or killed in the blazes in New South Wales (NSW), the worst-hit state where about 5 million hectares of land have already burned, according to professor Chris Dickman, an ecologist with Sydney University.

In Victoria, where more than 1 million hectares of land have already burned, "It is estimated that as many as 500 million animals, including critically endangered species, have already perished in the bushfires," Zoos Victoria's CEO Jenny Gray told reporters.

Sue Ashton, the director of the country's only Koala Hospital in bushfire-impacted Port Macquarie, estimates tens of thousands of koalas have perished across the country.

"In our area alone, hundreds of koalas have died. In one small area where we have been studying the population for a long time, 350 or two-thirds of the population, perished," Ashton told German Press Agency (dpa) on Monday.

Grant said the situation on the ground is "extremely distressing" as they try to rescue and treat animals impacted by the bushfires.

"We see animals suffering from dehydration, exhaustion and burns," he said.

The WIRES volunteers, some of whom have had their properties damaged due to the blazes, have received thousands of birds, many of them falling from the skies due to heat exhaustion, as well as kangaroos, wallabies, wombats, koalas, gliders and possums.

"We are not even able to estimate the impact on wildlife. In December we received 20,000 phone calls for help," Grant told dpa.

More than 150 hectares of land have already burned on Kangaroo Island in South Australia. Wildlife officials there estimate half of the animals, including koalas, have either died or will die.

Only Kangaroo Island has koalas free of chlamydia, a sexually transmitted disease that has impacted more than half of their population elsewhere in the country.

Sam Mitchell, Kangaroo Island Wildlife Park co-owner, told Adelaide Now newspaper the fires may have killed about half of the 50,000-strong koala population.