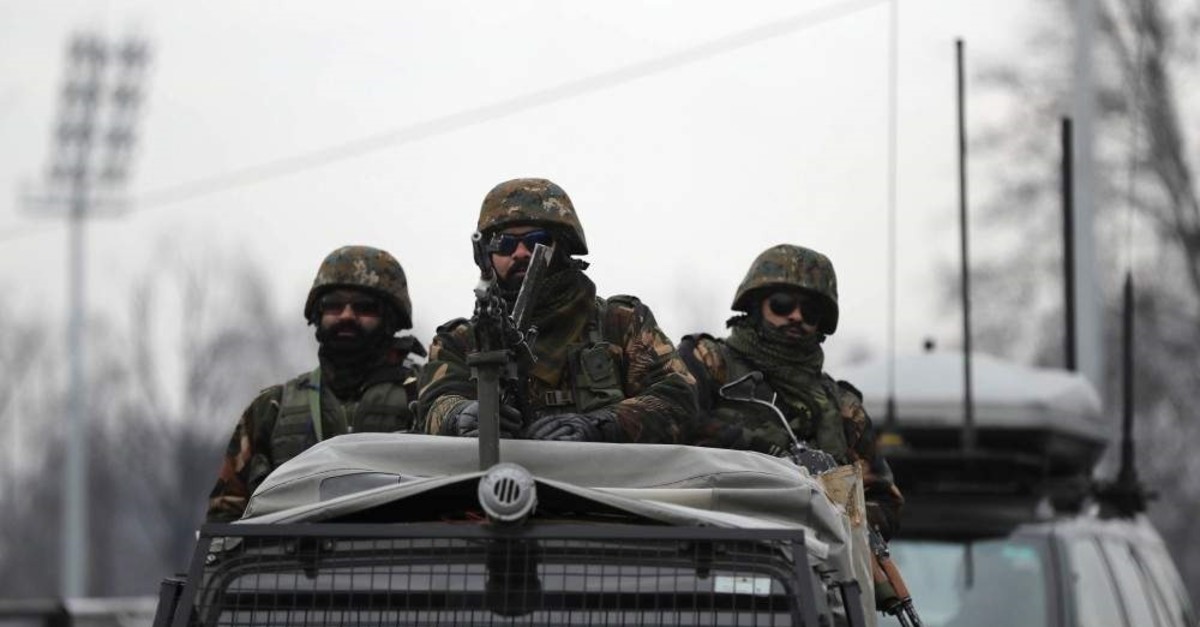 India's top court on Friday ordered the government to review all restrictions, including suspension of internet service, in Indian-controlled Kashmir within a week, saying the measure amounted to abuse of power.

The court held that the internet shutdown impacted the freedom of press, which is part of freedom of speech and expression.

Ghulam Nabi Azad, an opposition Congress party leader, and Anuradha Bhasin, editor of The Kashmir Times, were the main petitioners in the case.

The Congress party said the court delivered the "first big jolt of 2020 to illegal activities of Modi's government by stating the importance of the internet as a fundamental right."

The people of Kashmir were waiting for this judgement, said Azad.

The decision to abolish Kashmir's special status was accompanied by a harsh crackdown, with New Delhi sending tens of thousands of additional troops to the already heavily militarized region, imposing a sweeping curfew, arresting thousands and cutting virtually all communications.

Authorities have since eased several restrictions, lifted roadblocks and restored landlines and cellphone services. The internet, however, remains cut off.

Officials also have encouraged students to return to school and businesses to reopen, but top political leaders from the region continue to be under arrest or detention.

Bhasin said the restrictions had crippled media outlets, essential services and even communications between families, bringing untold miseries to people.

Solicitor-General Tushar Mehta, who argued the government's case, said authorities acted based on evidence from intelligence and the military that inflammatory material and speeches, and faked stories, photos and videos were being spread on social media.

Mehta had argued in the court that "modern terrorism relies heavily on the internet" and considers social media as its most effective weapon.