At least 57 dead in avalanches in Pakistan-controlled Kashmir 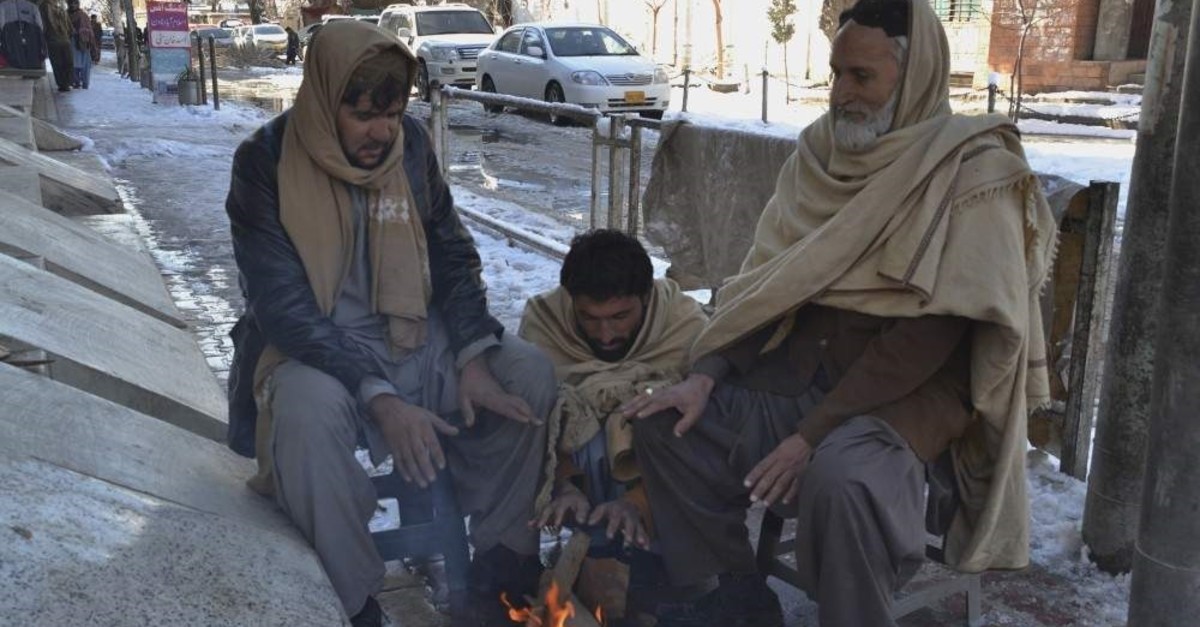 Heavy snowfall and avalanches in Pakistan-controlled Kashmir have left at least 57 people dead over the last 24 hours as authorities struggle to clear and reopen highways and evacuate people to safer places.

Two officials said Tuesday many villagers were still stranded in the avalanches in the Neelum valley area following heavy rains that also triggered landslides. Many people were reported missing and feared dead as rescue efforts got underway, the officials said.

The divided Himalayan region has witnessed heavy snowfall in recent days, and power cuts have been reported. Emergency services said they were struggling to provide food and other items to snow-hit areas.

In neighboring Afghanistan, harsh weather conditions led to the death of at least 39 people, according to the ministry for disaster management, as reported by Agence France-Presse (AFP). The ministry's spokesman, Ahmad Tameem Azimi, added that flash floods destroyed 131 residential houses located mostly in the country's south, west and northern provinces.