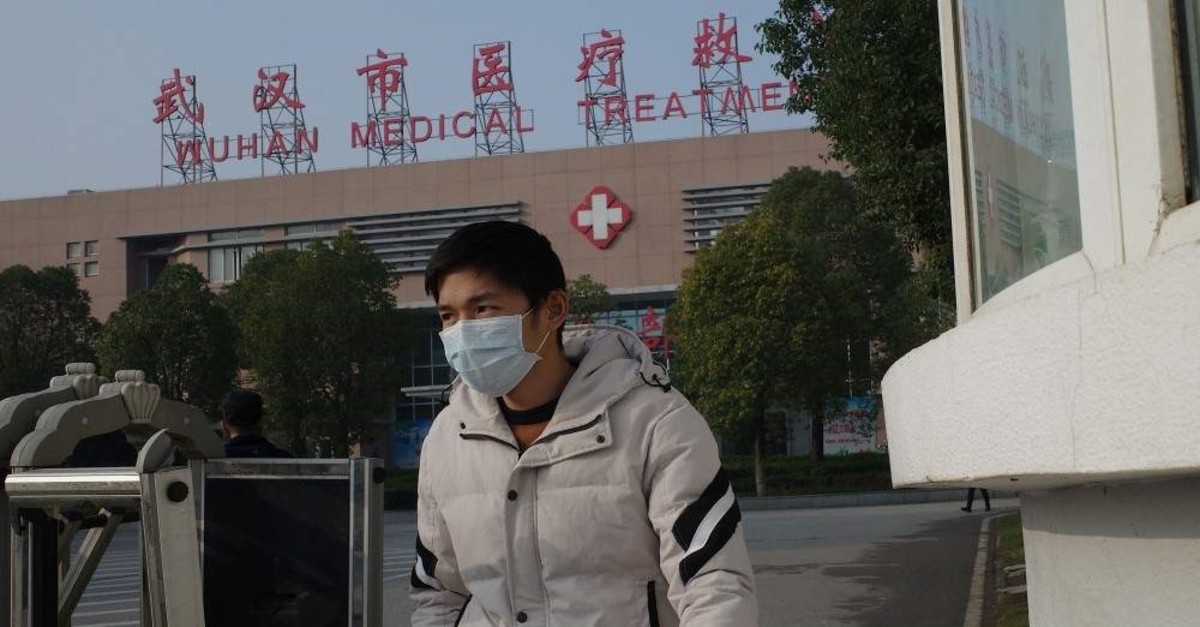 A new virus from the same family as the deadly SARS disease has spread beyond China's borders for the first time with a case emerging in Thailand, U.N. and Thai officials said earlier this week.

Thai doctors diagnosed a Chinese traveler with mild pneumonia on Jan. 8 later confirmed to have been caused by the so-called novel coronavirus, which has already given rise to 41 pneumonia-like cases and one death in China.

The outbreak has caused alarm because of the link with SARS (Severe Acute Respiratory Syndrome), which killed 349 people in mainland China and another 299 in Hong Kong in 2002-2003.

The World Health Organization (WHO) confirmed that the outbreak in the city of Wuhan was caused by a previously unknown type of coronavirus, a broad family ranging from the common cold to more serious illnesses like SARS. "Laboratory testing subsequently confirmed that the novel coronavirus was the cause," WHO spokesman Tarik Jasarevic told AFP in an email, referring to the case in Thailand. WHO said it might soon host an emergency meeting on the spread of the new virus.

Thai Health Minister Anutin Charnvirakul stressed to reporters in Bangkok Monday that a 61-year-old Chinese woman who had traveled from Wuhan "was infected with the virus from outside Thailand." Thai health officials said Monday she was recovering. Authorities in Wuhan said a seafood market in the city was the center of the outbreak. It was closed on Jan. 1. There is so far no indication of human-to-human transmission of the virus.