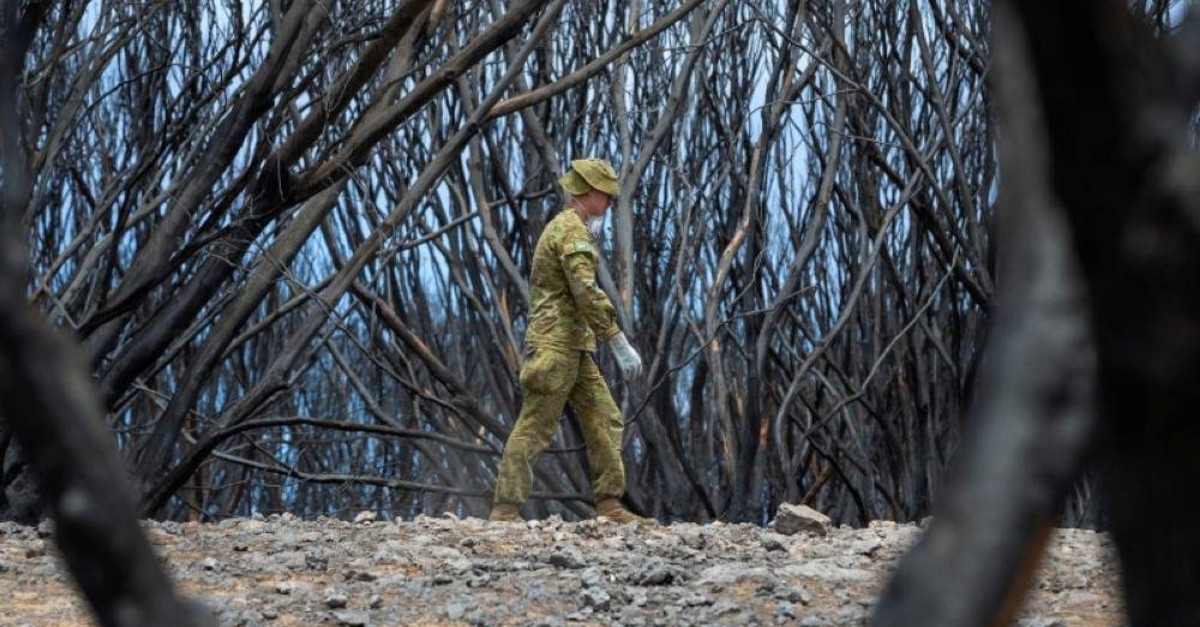 The fires, unprecedented for Australia in terms of duration and intensity, have claimed 28 lives and killed an estimated billion animals. Sustained hot weather and rare periods of light rain in the affected areas have deepened the crisis. Last week, the Bureau of Meteorology said Australia had its hottest and driest year on record in 2019 and that the link between the bush fires, record low rainfall and increased temperatures was clear. Downpours Thursday in the state of New South Wales, where many of the worst fires have burnt, offered hope that dozens of blazes could be brought under control.

"Relief is here for a number of firefighters working across NSW," the state's Rural Fire Service said in a social media post accompanying footage of rain falling in a burning forest. "Although this rain won't extinguish all fires, it will certainly go a long way towards containment." Before the rains, there were 30 blazes burning out of control in New South Wales.

Authorities also warned about possible landslips, flash flooding, and contaminated ash water flowing into river systems. "While the rain is welcomed, heavy rainfall and storms in fire-affected areas can lead to dangerous conditions such as a higher risk of flash flooding, falling trees and landslips," Paul Bailey, the state's emergency services assistant commissioner, told reporters. The wet weather is likely to continue until Monday across eastern Australia.