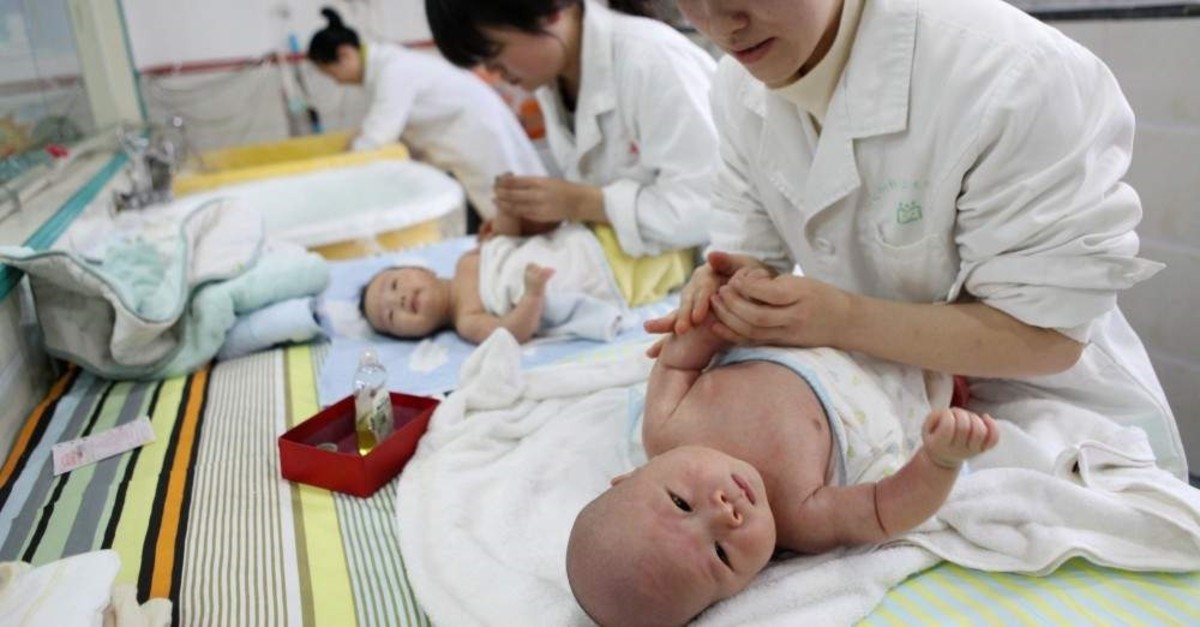 China's birth rate in 2019 fell to the lowest level the country has seen in seven decades, a sign that policies to encourage population growth are so far ineffective, according to official data released Friday.

China's birth rate in 2019 was 10.48 live births per 1,000 people, the lowest rate since the country's founding in 1949, according to the National Bureau of Statistics. In real numbers, the country saw 14.6 million births last year, about 500,000 births fewer than the year before. It is the third year in a row that the number of births in China has fallen despite the government abolishing the one-child policy in 2015.

From 1980 until 2016, Chinese families were only allowed to have one child each as part of the government's effort to control population growth. Since January 2016, couples have been allowed to have two children, but many choose not to have a second child due to high education costs.