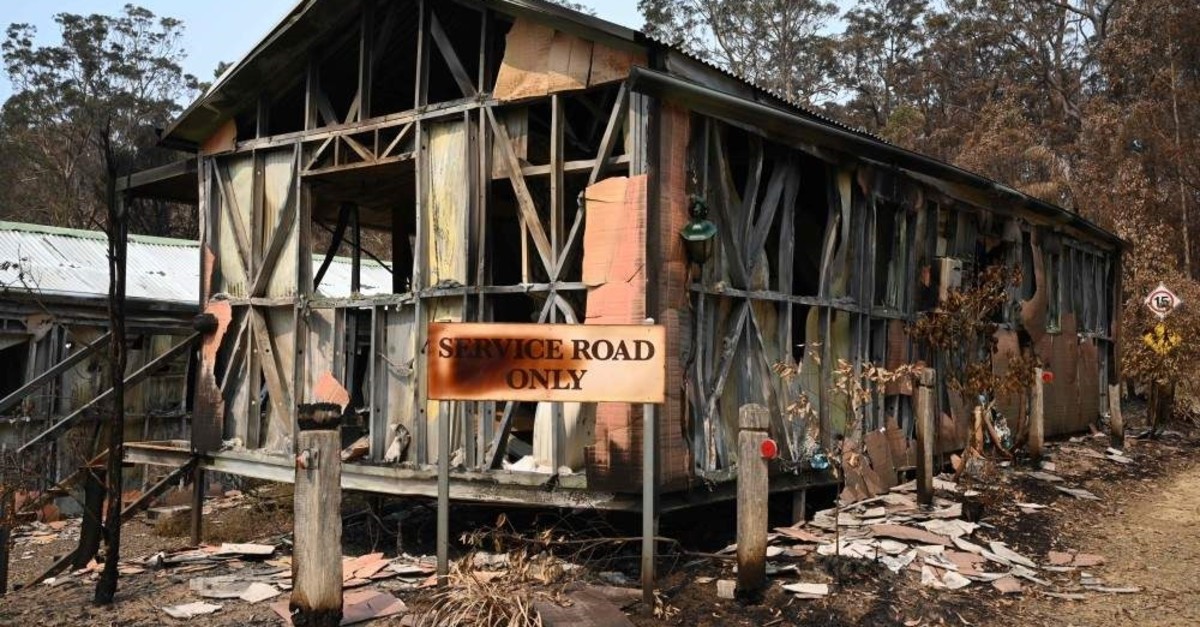 Australia will lose billions of dollars in tourism revenue as international visitors cancel trips in droves due to bushfires raging across the country, said an industry body forecast Friday. The unprecedented scale of Australia's summer bushfires has tainted the country's reputation as a safe and alluring holiday destination.

The number of travelers booking visits to Australia has fallen 10-20 % since the fires began in September, and the slump will cost the economy an estimated AUS$4.5 billion ($3 billion) this year, the Australian Tourism Export Council (ATEC) said.

"International visitors are canceling because of fears around air quality, safety and the impact fires have had on our tourism offering as well as a lack of certainty on how long it will take for us to recover," ATEC Managing Director Peter Shelley said.

Global media has given extensive coverage to the wildfires, which have killed at least 28 people, burned an area larger than Portugal and blanketed the key tourist cities of Sydney and Melbourne in toxic smoke.

ATEC said the disaster had hit travel from the U.S., U.K. and Europe the hardest, coinciding with the December-February period, which traditionally sees 50% of the annual tourist bookings from those markets. Shelley said the industry and government need to urgently get the message out that many key tourism destinations are largely unaffected by the fires. "There is no doubt our industry will take a hit," he said. "The sooner we can communicate a strong, positive message, the better."