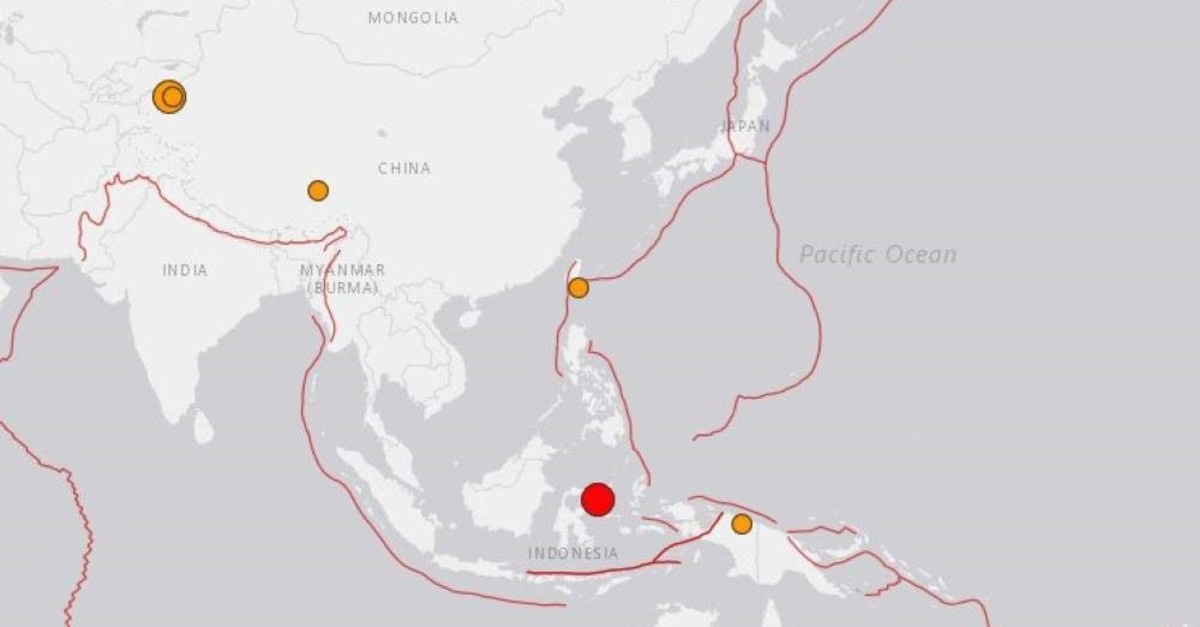 The China Earthquake Networks Center reported that a magnitude 6.4 earthquake struck the region at 9:21 p.m. at a depth of 16 kilometers (10 miles). The quake's epicenter was 56 kilometers (35 miles) from Peyzawat County and shaking was felt in the cities of Kashgar and Artux, the agency said.

There were no immediate reports of injuries or damage.

The U.S. Geological Survey reported the earthquake's magnitude as 6.0 and its depth as 11 kilometers (7 miles). The reason for the discrepancy was not immediately clear.